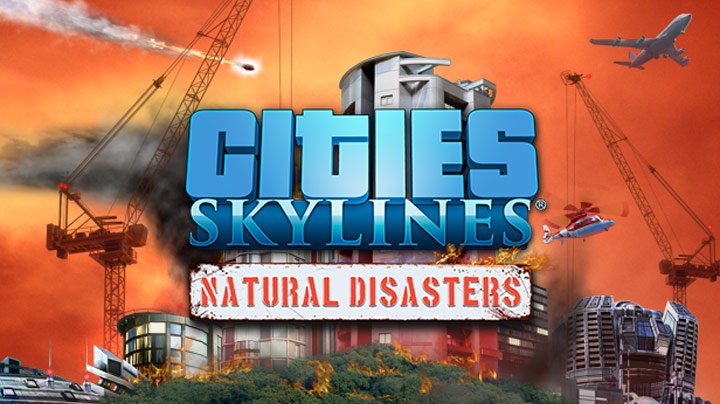 Paradox Interactive has announced that one of the best expansions for Cities: Skylines on PC is coming to Xbox One and PlayStation 4 later this month.

Take cover! The Cities: Skylines: Natural Disasters expansion will be released on PlayStation 4 and Xbox One on May 15, 2018.

Natural Disasters is one of our favourite add-ons for Cities: Skylines, scratching that weird apocalyptic itch that niggles away inside all frustrated town-planners. The expansion adds a number of random catastrophic events, ranging from meteor strikes and tsunamis, to earthquakes and forest fires.

Each is capable of destroying entire districts, so players have to prepare by planning emergency routes and early warning systems. And if disaster strikes, you also have to deal with the aftermath by helping your citizens recover, and rebuilding your city to its former glory.

Once again it’s pleasing to see developer Colossal Order, and publisher Paradox Interactive, continue to support the accomplished console editions of Cities: Skylines by bringing over another PC expansion. 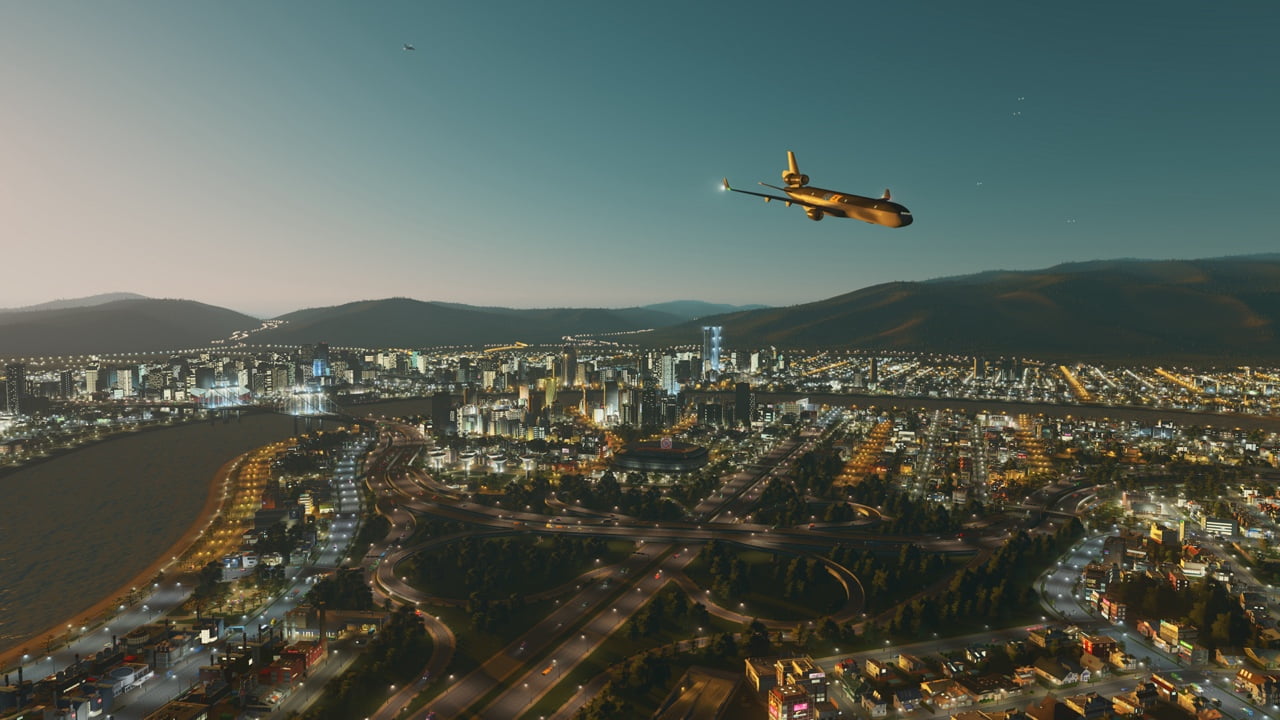 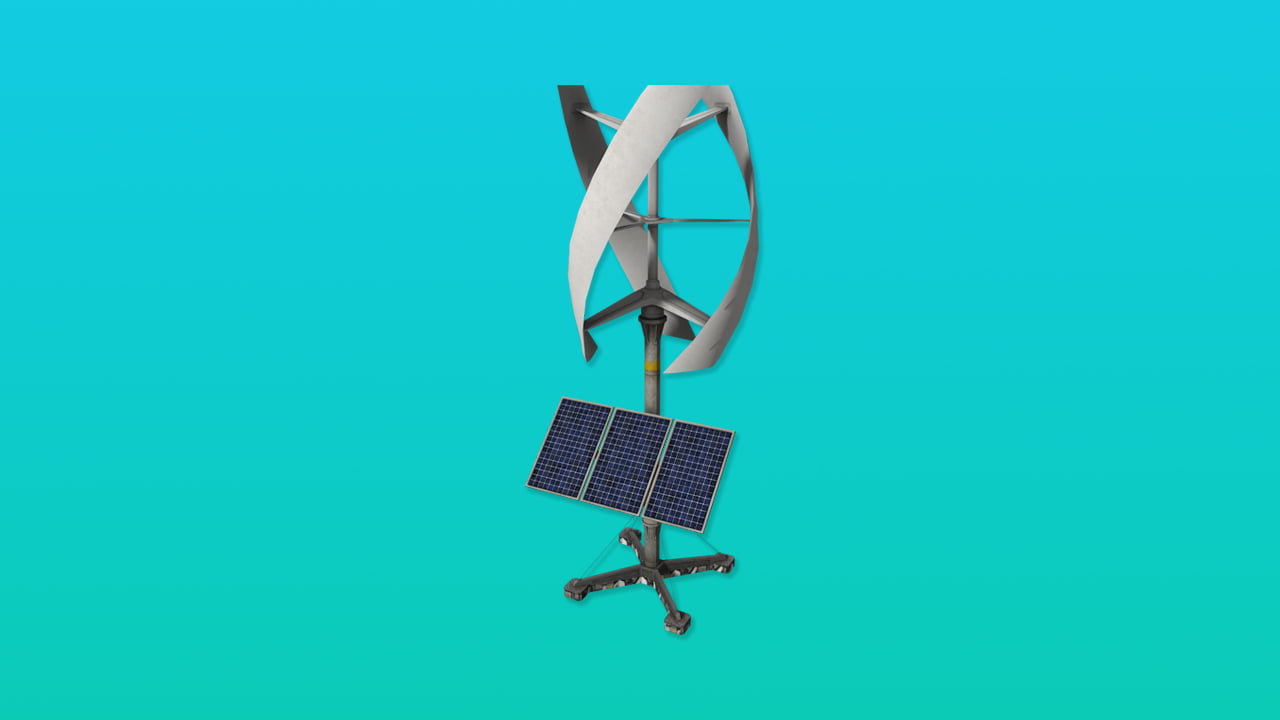 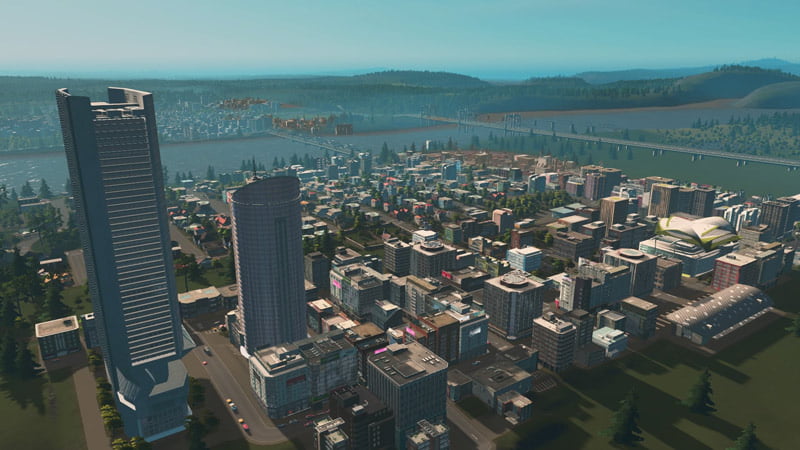 Paradox Interactive has confirmed that the Cities: Skylines Content Creator Pack will be released for the Xbox One and Playstation 4 next week.
1 minute read

Where are you going to go for a last-minute long weekend? New York, Paris; or perhaps a city you've built yourself in Cities: Skylines?
2 minute read
© 2022 Thumbsticks | Interesting articles about video games.