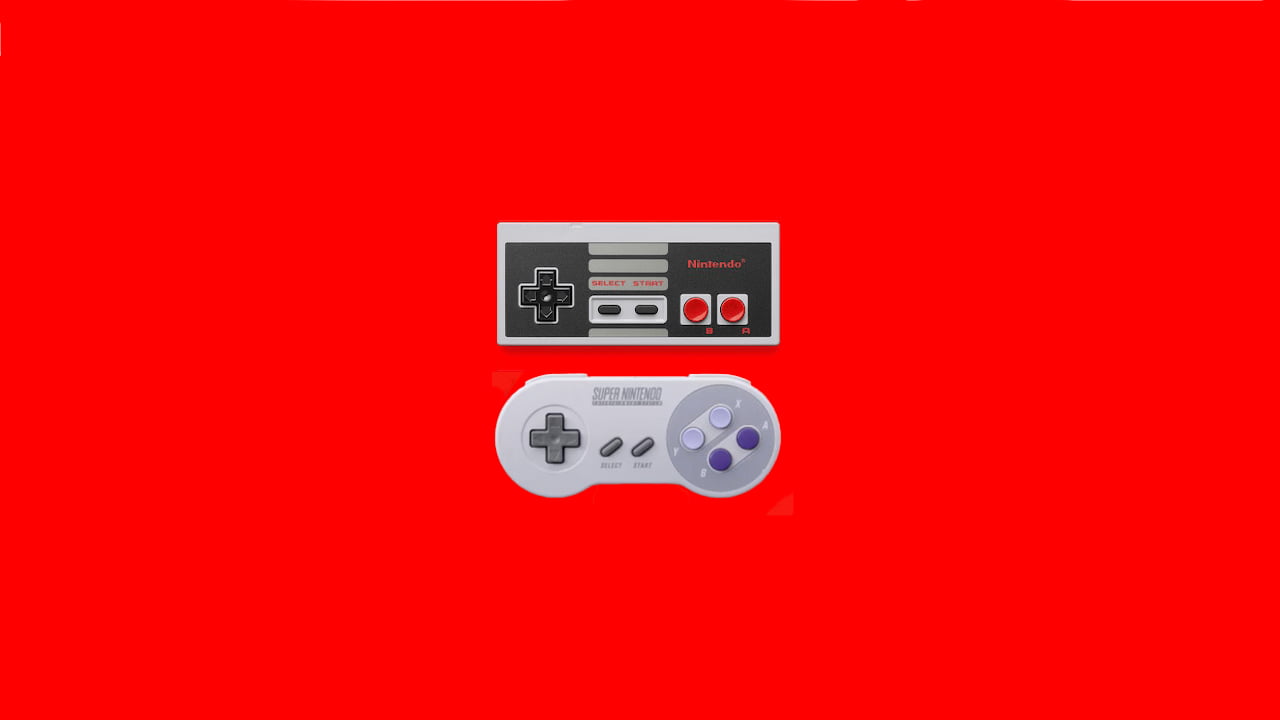 Surprise! Nintendo has announced the next batch of retro games available to Switch Online subscribers. Top of the list is the Rare’s 1996 SNES classic, Donkey Kong Country 3: Dixie Kong’s Double Trouble! For our money, it’s the best of Rare’s Donkey Kong efforts with both the gameplay and visuals a cut above the previous two instalments.

For some newer games (sort of), catch up with this week’s list of new Nintendo Switch releases.

Head over to our new releases page for more on the latest console games. You can also follow Thumbsticks on Flipboard, Facebook, Google News, and Twitter.