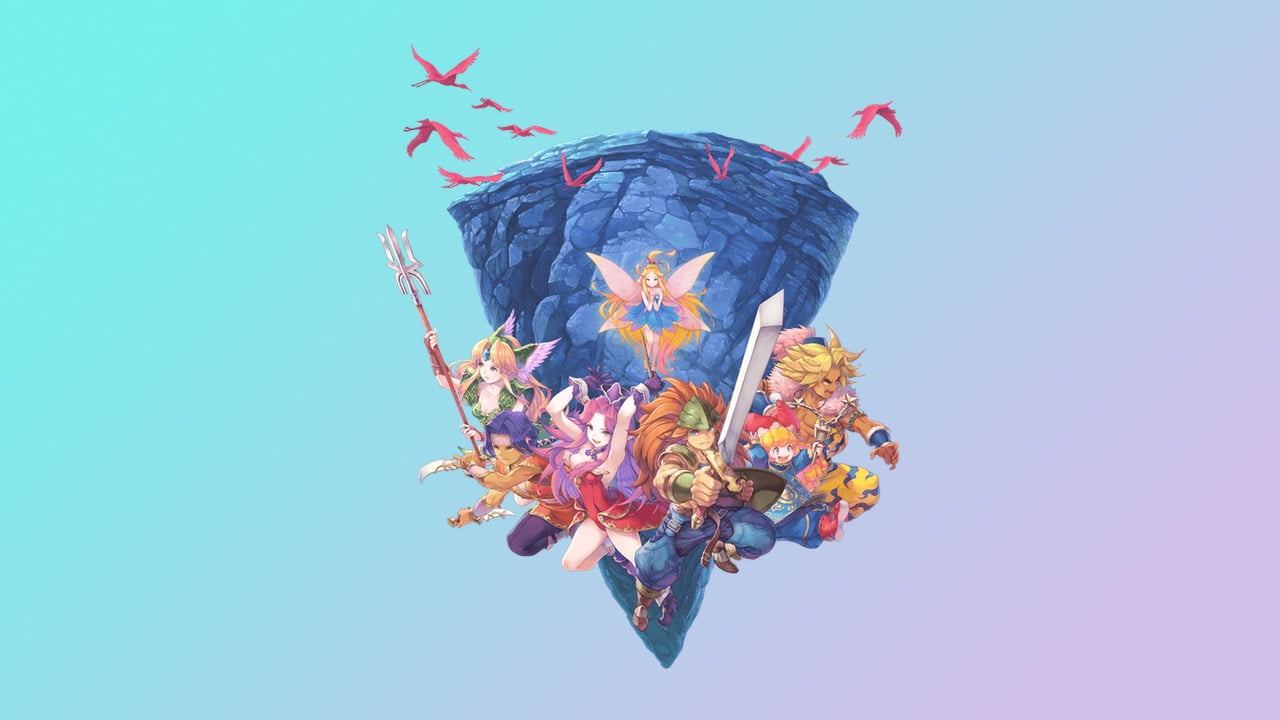 The new Trials of Mana trailer details two more characters from the game’s cast. The first is the chilled out Hawkeye from the desert fortress of Nevarl, and the second is Riesz, a princess who hails from mountainous kingdom of Laurent. Hawkeye and Riesz will be among the six playable characters in the game, three of which can be added to a party.

Trials of Mana is a remake of Seiken Densetsu 3, which was originally released on the Super Famicom in 1995. The new version features real-time combat, updated gameplay, and high-definition 3D graphics. It looks alright, we suppose.

Take a look at the new Trials of Mana Character Spotlight Trailer to see Riesz and Hawkeye in action.

While you’re here. Catch up with the spotlight trailers for Angela & Duran, and Charlotte & Kevin.

Trials of Mana will be released for the Nintendo Switch, PlayStation 4, and PC via Steam on April 24, 2020. Pre-orders of the game include a Rabite Adornment DLC bonus that gives players more EXP after battles. The PS4 version also includes an avatar set, while the Steam edition comes bundled with an exclusive wallpaper set.

Visit the Thumbsticks new releases page for regular updates on the latest Xbox One, Nintendo Switch, and PlayStation 4 games. You can also follow us on Flipboard, Facebook, Google News, and Twitter.