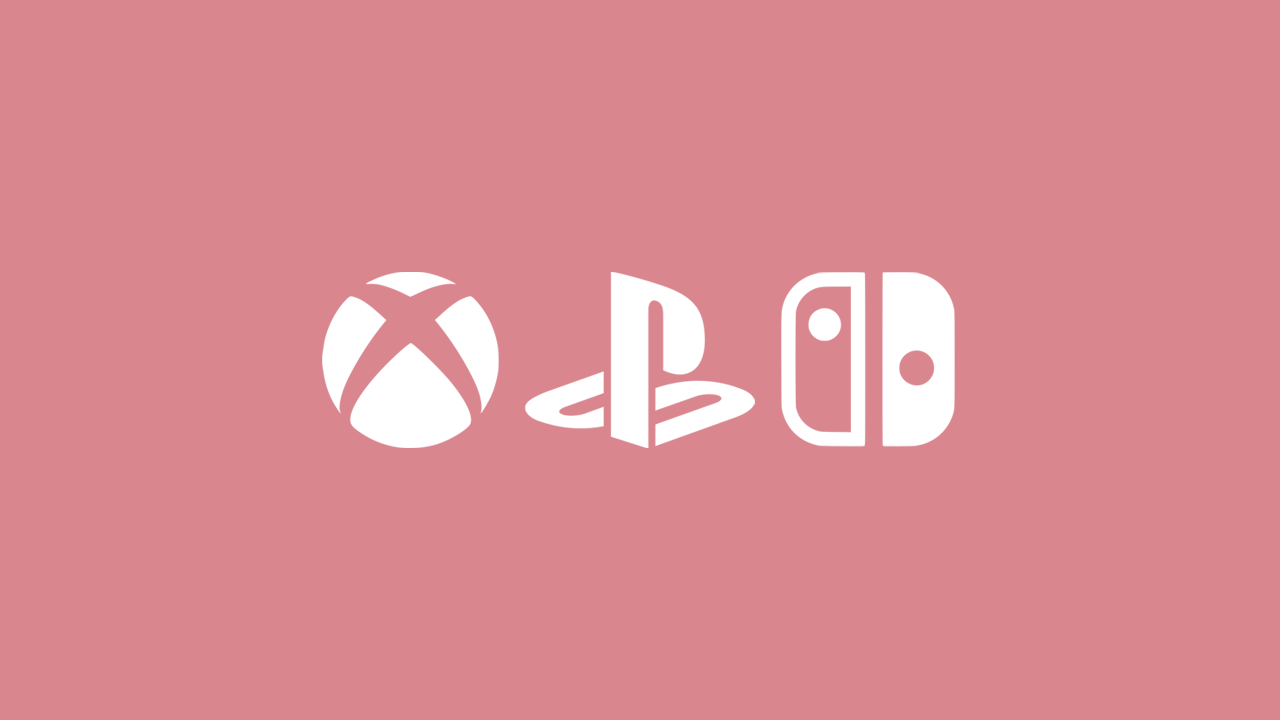 ICYMI: Here’s our roundup of this week’s new game releases for the PlayStation 4, Nintendo Switch, and Xbox One.

This week’s lineup of new games is dominated by Tom Clancy’s The Division 2. Massive Entertainment’s game has had a positive response from press and players in the run up to release, and it looks certain that Ubisoft has another hit on its hands. Players frustrated by some of Anthem’s idiosyncratic design decisions will definitely find a lot to like in the game’s refined approach. The Division 2 comes to PC, PS4, and Xbox One tomorrow for buyers of the Gold and Ultimate editions, and Friday for everyone else.

Other cross-platform releases include Ghost of a Tale, One Piece World Seeker, and tongue-in-cheek FPS, Rico.

This week’s indie highlight can be found on the Nintendo Switch and PC. Hempuli Oy’s Baba is You has picked up plenty of industry recognition during development, so our fingers are crossed that the game’s inspired design will find the mainstream audience it deserves.

Check out the full list of new games by console platform.