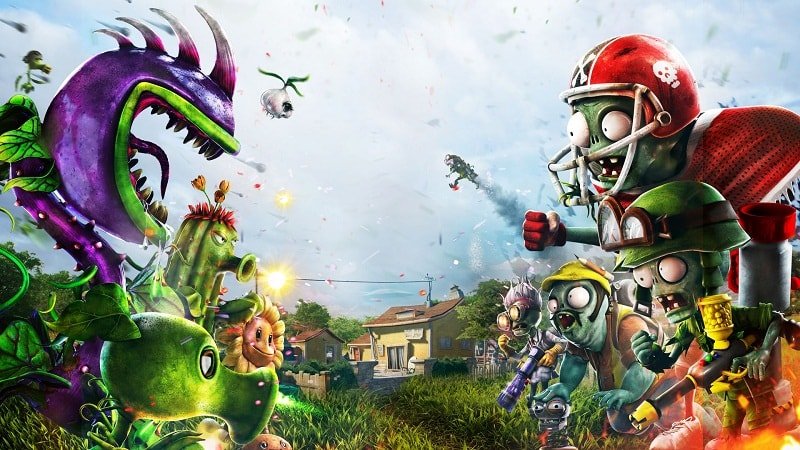 EA’s Plants vs. Zombies shooter series might be getting a third instalment, as per a listing on Amazon UK.

The listing, which you can see here, is for a tie-in comic book entitled Plants vs. Zombies: Garden Warfare Volume 2.

The description of the book reads:

There hasn’t been announcement by EA of any third entry in the series. In a blog post from 2017, the company issued a statement when asked about the possibility of Plants vs. Zombies: Garden Warfare 3, saying, “No announcement regarding that has been made at this time.”

If EA is indeed working a third entry in the Plants vs. Zombies series, then perhaps we can expect an announcement at the company’s pre-E3 event, EA Play.

In a recent announcement, the company revealed that the new Battlefield game is going to feature at EA Play. That game, entitled Battlefield V was leaked just last week.