Frontier Developments springs into action with details of the next Planet Coaster update.

The next expansion to popular coaster park sim, Planet Coaster, will roll out on April 11, 2017. The free update is a generous one too, adding three new rollercoasters, three new customisable flatrides and ‘Speed’ go-kart ride.

However, with great coasters comes great responsibility. The Spring update also adds an intriguing new ‘Crime and Security’ gameplay feature. With pickpockets and vandals moving in to cause mischief, it will be up to you to play warden and deploy security guards and use CCTV cameras to keep park guests safe.

We're trying to avoid making jokes about Planet Zoo's beaver. (You have no idea how hard it is right now.)
2 minute read

The ongoing pandemic has claimed another delay as the highly anticipated Elite Dangerous: Odyssey expansion is pushed back.
2 minute read 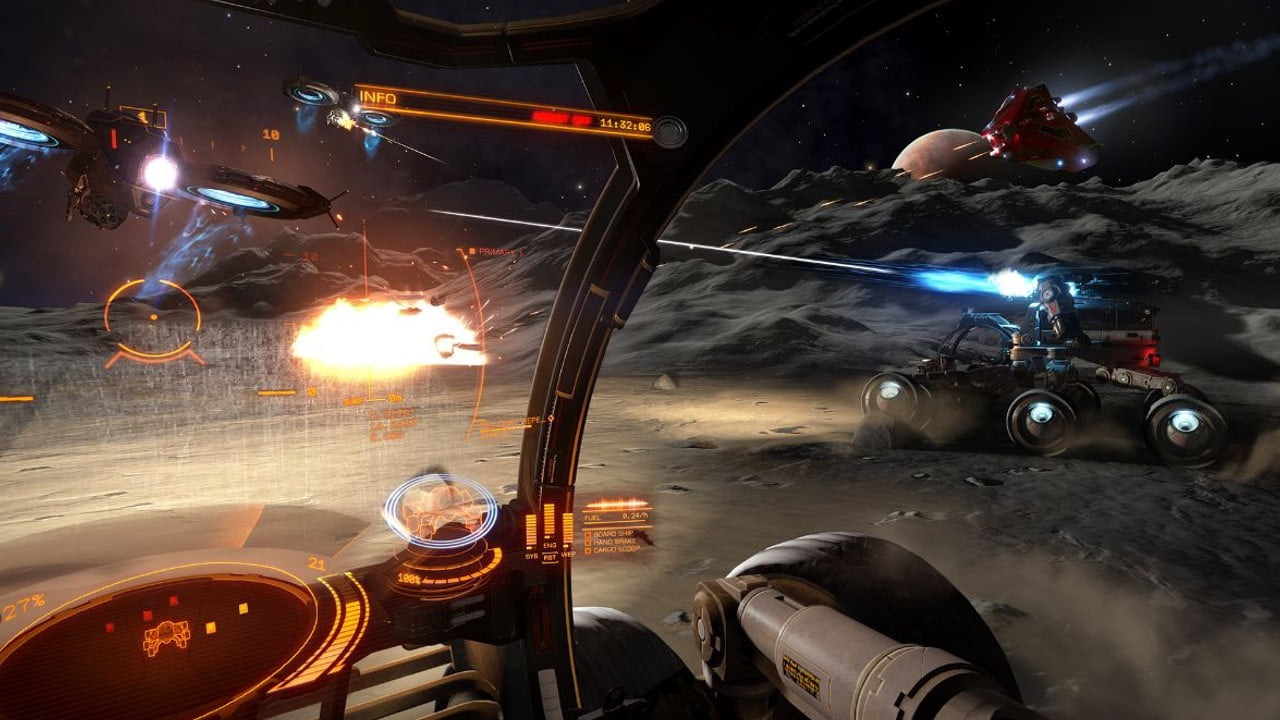 Elite Dangerous paid expansion, Horizons, will soon be free for all players

The 2015 Horizons expansion is being added to Elite Dangerous in anticipation of its major Odyssey expansion in 2021.
1 minute read
© 2022 Thumbsticks | Interesting articles about video games.