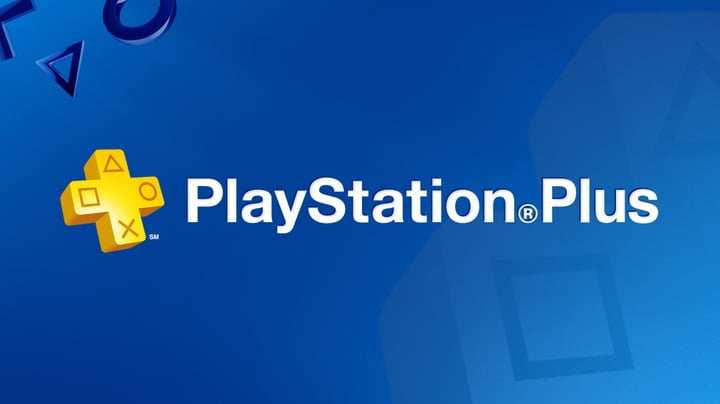 Sony has revealed the eight games coming to PlayStation Plus in September.

September’s PlayStation Plus lineup has been confirmed, and it features another solid collection of titles, particularly for PlayStation 4 and PlayStation Vita.

Heading up the PS4 selection is Sucker Punch’s inFamous: Second Son. Early PS4 adopters will have likely played the game, but if you missed out on its original release, it comes highly recommended. Second Son remains a beautiful game, and by eschewing much the busy work that can bloat other open-world titles, it offers a nicely digestible experience.

This month’s PlayStation Vita lineup consists of We are Doomed and Hatoful Boyfriend, both of which are cross-play enabled.

All eight PS Plus games will be available for subscribers to download from September 5th, 2017.

And don’t forget, until September 5th you can still download August’s PS Plus lineup. Games include Assassin’s Creed: Freedom Cry, Just Cause 3, Downwell, and Super Motherload.