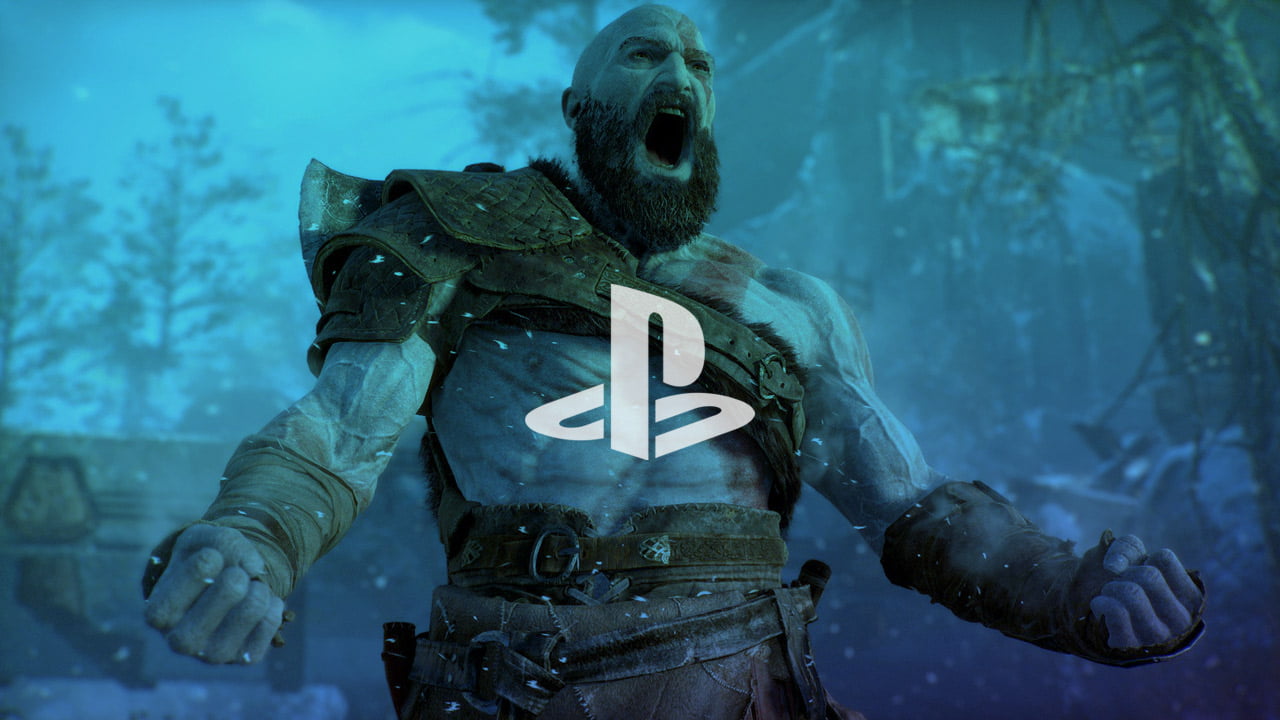 Grab big discounts on some of the PS4’s best-reviewed games in the PlayStation Store Critics Choice sale.

All eyes might be on the upcoming PlayStation 5, but we expect there are plenty of excellent PS4 games you haven’t played. Here’s a chance to fix that. The new PlayStation Store Critics Choice sale brings together some of the most acclaimed games of the generation with discounts of up to 60%.

Highlights include Remedy Entertainment’s masterful action-adventure game, Control. Although the game was well-received, it didn’t break through to become a massive hit. Make sure you don’t overlook it. Likewise, Concrete Genie, an inventive and thought-provoking PS4 exclusive that was somewhat lost in the mix.

There are also plenty of blockbusters to choose from. Take your pick from a long list of hits including God of War, Death Stranding, Red Dead Redemption 2, and Resident Evil 2. And PS VR owners should make a beeline for fun FPS Blood & Truth and the sublime 3D platformer, Astro Bot Rescue Mission.

The sale runs until February 18 in North America and February 19 in Europe. Visit the PlayStation Store in your country for the complete lineup of discounted games. Here are some of our favourite titles.

Make sure to bookmark our new releases page for weekly updates on the latest Xbox One, Nintendo Switch, and PlayStation 4 games. You can also follow Thumbsticks on Flipboard, Facebook, Google News, and Twitter.