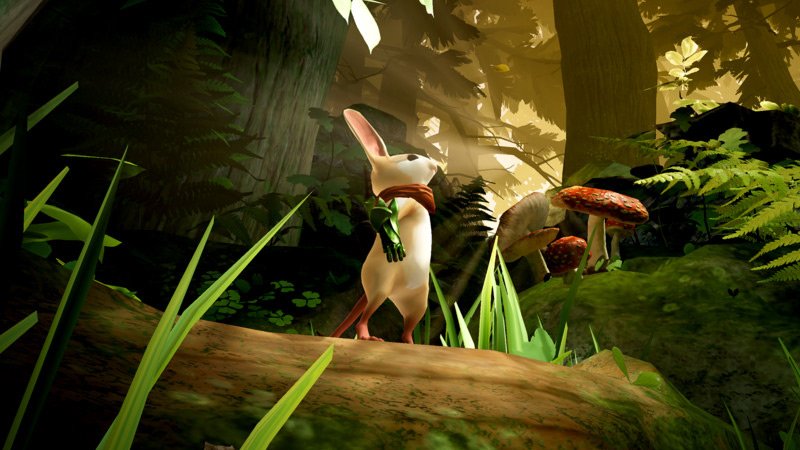 Who would have thought that a game about a little mouse would become one of the standout titles of PlayStation VR, and a showcase in how to create captivating and immersive virtual worlds? But that’s exactly what Seattle-based developer Polyarc managed with Moss.

Following on from its digital release in February, Moss is now getting a retail release in June via Perp Games. The game will scurry into stores in the US on June 12, and in Europe on June 15. It’s priced at £24.99 /$29.99.

In a press statement, Tam Armstrong, co-founder and CEO of Polyarc, said:

“Our goal when creating Moss was to build a special, unique world people could transport themselves to and really experience the magic of VR. Launching Moss as a digital-only game was a great way to introduce Quill to players around the world. And now, with the release of the Moss disc, we’re excited to share with even more players who prefer a physical copy of the game.”

“Like the rest of the world, we fell in love with Quill when we first met her during E3 last year. Polyarc combined incredible storytelling techniques with extensive development skills, and the result was outstanding. Moss is quite simply breathtaking, and it is an honour to work with Polyarc on the physical boxed release.”

If you can’t wait, the game is still available digitally via the PlayStation Store