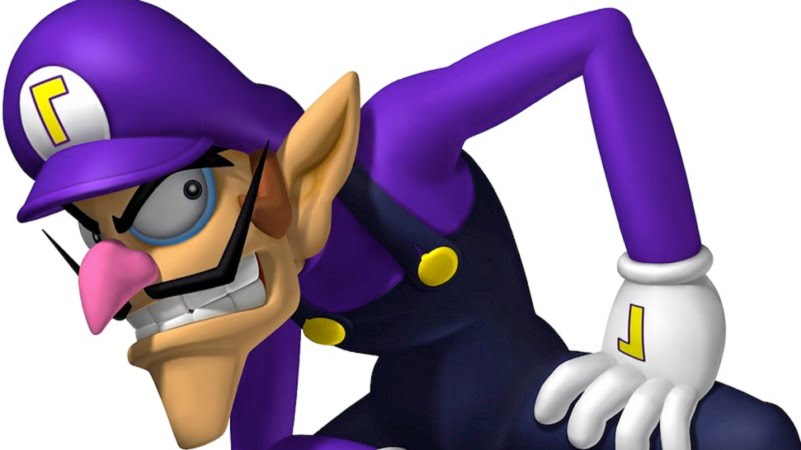 Super Smash Bros. Ultimate, the upcoming brawler for the Nintendo Switch, contains every playable character since the series began.

But that isn’t enough.

Fans have been clamouring for the inclusion of Waluigi. Even though he does feature in the upcoming game, as an Assist Trophy, he isn’t a playable character.

In an interview with Waypoint, Reggie Fils-Aimé, COO of Nintendo America, said:

“We’re making every character that’s ever been in a Smash Bros. game available in Super Smash Bros. Ultimate. You would think that would be enough to satisfy the fans. But noooooo! The fans have to focus in on one character that isn’t part of the series and to demand their inclusion.

So, one of the good things about the way we approach E3 is when it’s all said and done we step back. We look at all of the feedback and share with the devs and certainly Mr. Sakurai will be aware of the groundswell of support that appeared for a Waluigi. And in the end it’s his decision to make. Just like when we were getting ready to launch the Wii U and 3DS version there was this groundswell asking for Reggie to be a playable character in the game. I mean…”

So, we will have to wait and see if Waluigi will be considered – along with Mr. Fils-Aimé himself, of course.