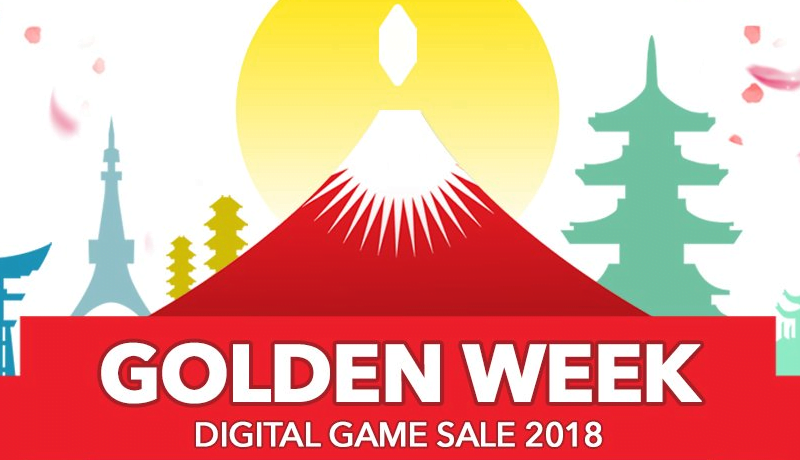 The Golden Week sale on the Square Enix store brings big savings to the Final Fantasy series, plus a little Dragon Quest and Star Ocean.

The Square Enix store has some decent sales, every now and again. The last one saw massive savings on their big western AAA series, Tomb Raider, Deus Ex, and Just Cause, plus a raft of savings on some of the company’s own classic RPGs.

The latest sale – named the Golden Week sale, after the longest public holiday period in Square Enix’s native Japan – is all about classic Final Fantasy games, with big discounts on pretty much everything from Final Fantasy III to XIII. There’s also a few other games from Square Enix other lines, including Dragon Quest Heroes and Star Ocean.

Here’s the pick of the litter:

All games are for Windows PC, and are delivered in the form of Steam codes. The Golden Week sale runs until midnight (PST) on May 10th, 2018, so around 8am on May 11th, if you’re based in the UK.

Independently of the Golden Week sale, you can also save up to 60% on Final Fantasy XIV and all of its associated content, also over on the Square Enix store, including 57% off the complete edition and the latest Stormblood update.

The Final Fantasy XIV sale also includes some retail copies, as well as digital codes, and also caters to Mac and PS4 users, as well as Windows PC. There’s no indication of when this sale ends, so you might want to act quickly.