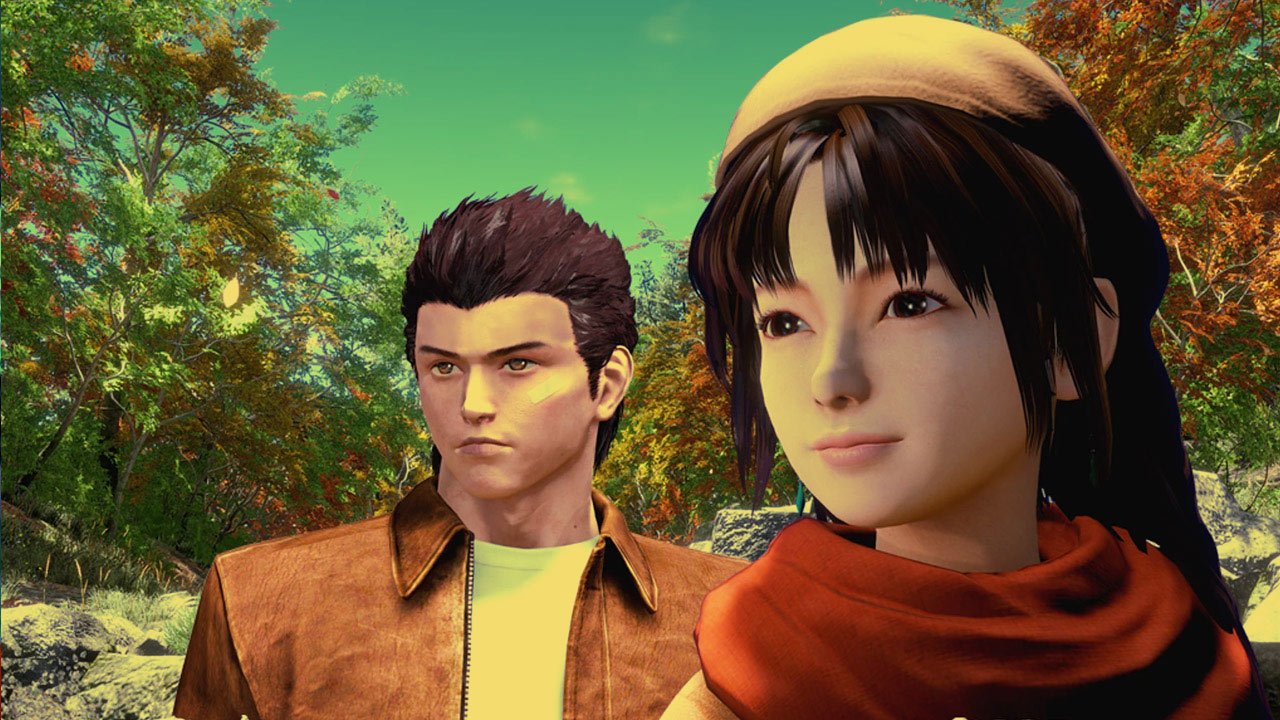 Deep Silver has announced the nonsense players will receive if they pre-order upcoming action-adventure, Shenmue III.

All pre-order purchases come bundled with an energy boosting Snake Power elixir, some gambling tokens, an advanced Blazing Kick ability, and 24 toy capsule tickets. In addition, various US retailers have their own bonuses, best of which is a GameStop exclusive steelbook case. Such pleasures, such delights.

Shenmue III is the long-awaited third instalment in Yu Suzuki’s influential adventure series. It will be released on PlayStation 4 and PC – initially as an Epic Games Store exclusive – on November 19, 2019.

We played a chunk of the game at E3 2019 and came away slightly baffled but undeniably happy. As Tom says in his preview, if you’re looking for the most Shenmue experience possible, this is the game for you.

Follow Thumbsticks on Twitter and Flipboard for more gaming news, and visit our new releases page for this week’s console releases.