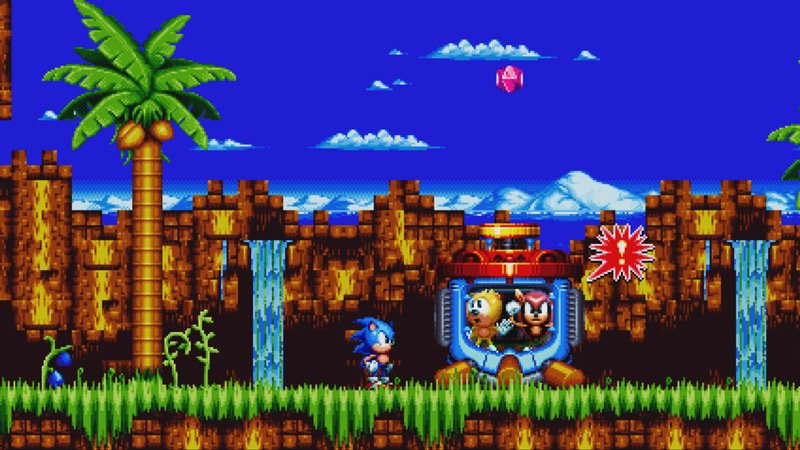 Sega has announced that Sonic Mania Plus, a new edition of Sonic Mania with added content, will be released in July.

Sonic Mania Plus will be released in Europe and North America on July 17, 2018, for PlayStation 4, Xbox One, and Nintendo Switch. The game is available to pre-order now from each platform’s digital store, and is priced at $29.99.

Collectors, and fans of boxed games, might be tempted to double-dip with an all-new physical edition that includes a 32-page art book, reversible Sega Genesis cover art, and holographic packaging.

Owners of the original Sonic Mania release on PC, Xbox One, Nintendo Switch, and PlayStation 4 can get the new content by downloading the $4.99 Encore DLC pack which will also be released on July 17, 2018