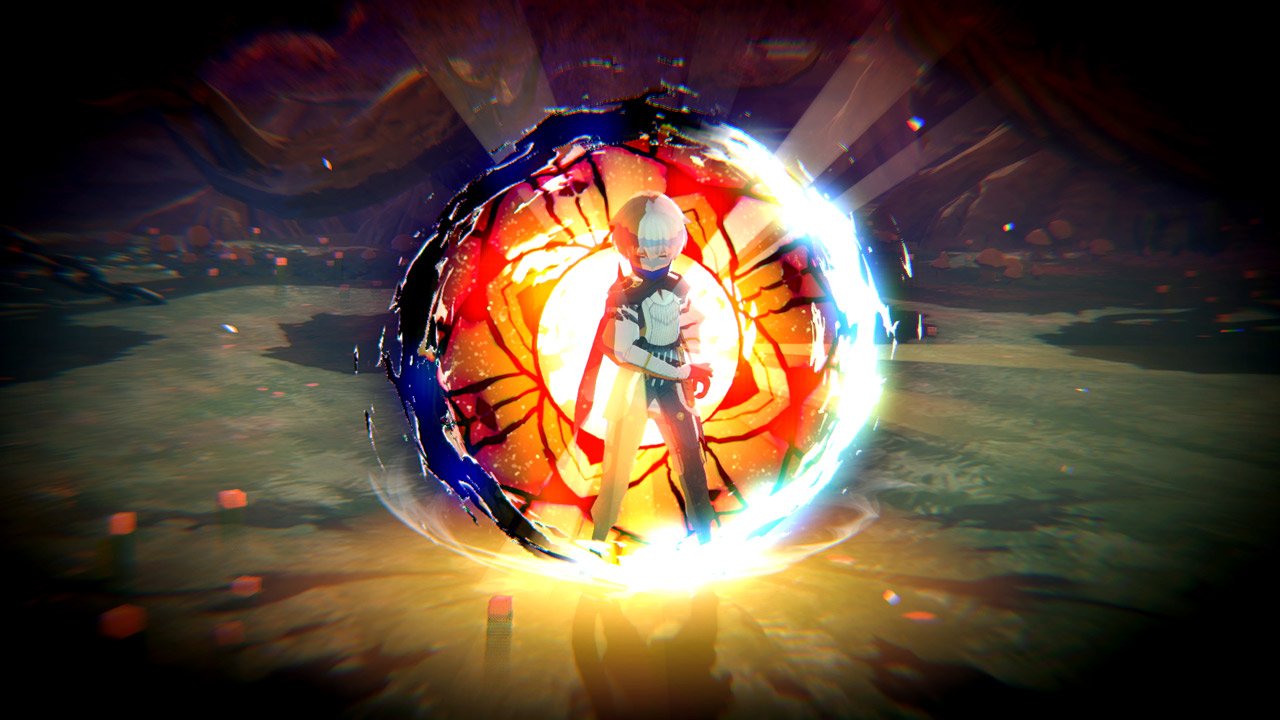 Oninaki – which was unveiled during last week’s Nintendo Direct – is the third game from Square Enix studio, Tokyo RPG Factory.

Formed with a mission statement to develop classic style Japanese role-playing games for modern audiences, Tokyo RPG Factory has so far released two titles: I Am Setsuna in 2016, and Lost Sphear in 2017.

Although the first game was well-liked, Lost Sphear received a much cooler reception. The hope is that Oninaki will be a return to form, and can build on the potential evident in the studio’s first game.

One positive sign is the news that Takashi Tokita – who was a director on the classic JPG, Chrono Trigger – is working on the game in the role of creative producer alongside Hirotaka Inaba. The game is being directed by Atsushi Hashimoto, who has previously worked in various capacities on the likes of Final Fantasy: Explorers, Kid Icarus: Uprising, and El Shaddai: Ascension of the Metatron.

In newly released screenshots, the game’s environments and characters are already looking a cut above Tokyo RPG Factory’s previous efforts.

Oninaki will be released on PlayStation 4, Nintendo Switch, and PC via Steam this summer.