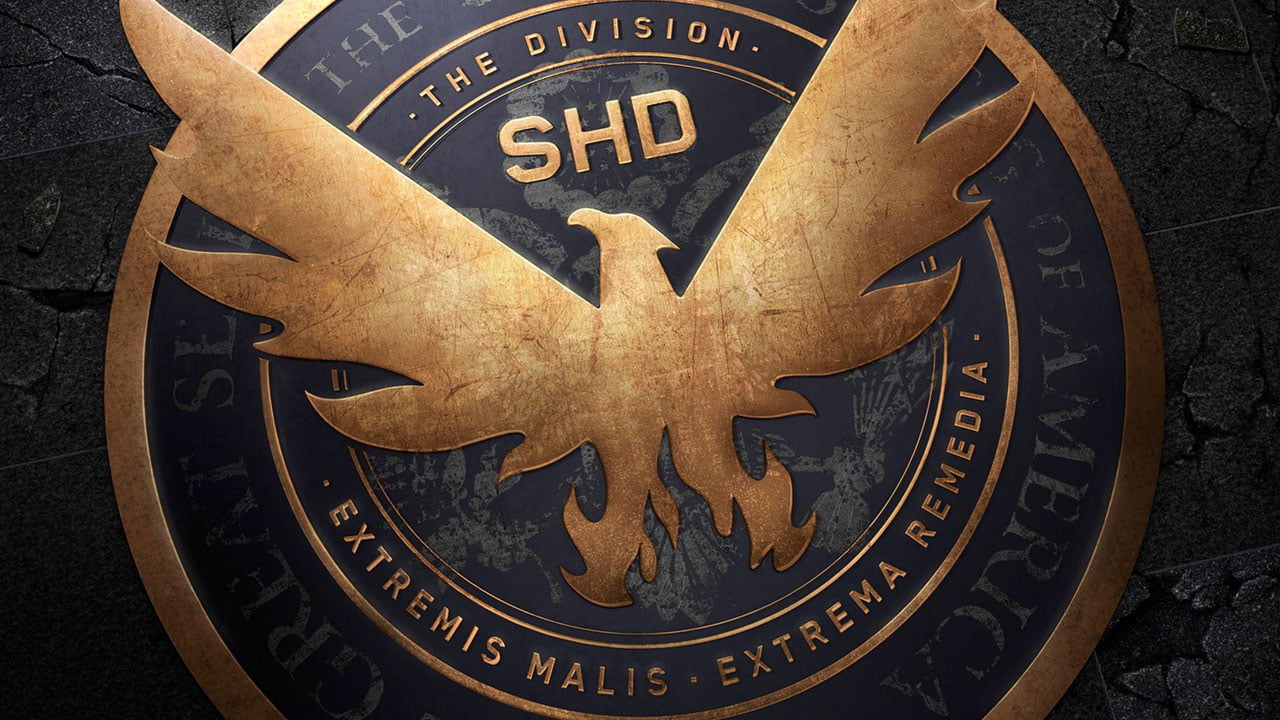 Tom Clancy’s The Division 2 debuts at No.1 in the latest UK video games chart from GfK and UKie.

The Lego Movie 2 Videogame climbs two places to No.5 following the retail release of the Nintendo Switch edition, and Far Cry New Dawn continues its steady run at No.8.

One notable absence is Bioware’s former chart No.1, Anthem. The game slips seven places to No.11. The only other new entry is Bandai Namco’s One Piece World Seeker down at No. 28.