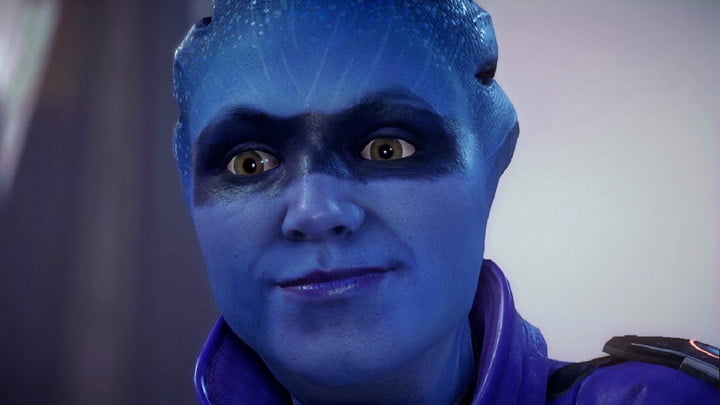 Here’s our pick of the week’s best news stories from the world of video games.

If you spent all week in a game cave playing Zelda or Horizon – as you should – here’s what you missed.

The Switch sells out, but more are on the way

The Nintendo Switch is off to a good start, with 1.5 million units sold in its first week. Retailers are promising more stock soon, and the Wall Street Journal reports that Nintendo is ramping up production to 16 million units in the next fiscal year.

Speaking of sales figures, Ubisoft’s Ghost Recon: Wildlands is also off to a good start, becoming the biggest release of the year in the UK. It snatches the title from Horizon Zero Dawn, which set the record only a week earlier. We doubt Sony will be too sad, however, Guerilla’s fabulous open-word adventure is performing extremely well, selling 2.6 million copies in its first two weeks.

This week’s video games scandal relates to early impressions of BioWare’s space opera RPG, Mass Effect Andromeda. Yup, those animations don’t look spectacular, do they? Hopefully the game will silence the critics with story, character and gameplay. The wonky walks won’t be patched in time for launch, but a fix is on the way.

If all this moaning makes you yearn for bygone times, Capcom have just the product for you. The Disney Afternoon Collection brings together six much-loved NES classics in a full HD remaster compilation with new gameplay features and online leaderboards.

With all the hoopla around the game’s pricing model, Nintendo’s smart and inventive platformer seems to have been forgotten already. Hopefully, Super Mario Run‘s release on Android will create a bit of buzz again.

The console that was so expensive when it launched we all had to take second jobs to afford one, is winding down production. It wasn’t an easy ride, but when Sony finally got the PlayStation 3 up to speed – and reduced the price – they proved that a fumbled launch can always be overcome.

Nintendo are notoriously quiet when it comes to revealing their game development secrets. However, with Breath of the Wild they seem justifiably proud of their achievements and are taking every opportunity to tell us how clever they are. Following on from a fascinating talk at GDC, you can now watch a super-cool three-part documentary series on the making of the game.

Book the time off now

Speaking of GDC, next year’s dates have been confirmed.

Sonic Mania has to wait

“A delayed game is eventually good, but a rushed game is forever bad.”

Wise words that the developers of a fair few recent Sonic games should have heeded. Luckily, Headcannon and PagodaWest Games know what they’re doing, and we see the slight delay for Sonic Mania as an absolutely good thing.

Big Star Games are creating a game based on Reservoir Dogs. We say based, it doesn’t feature any of the cast of the legendary Quentin Tarantino movie. In fact, it hardly looks like it needs to be a Reservoir Dogs game at all. Still, the game looks sort of fun, in a Hotline Miami kind of way, just about.

“It’s the Netflix of games,” we hear people cry. It isn’t.