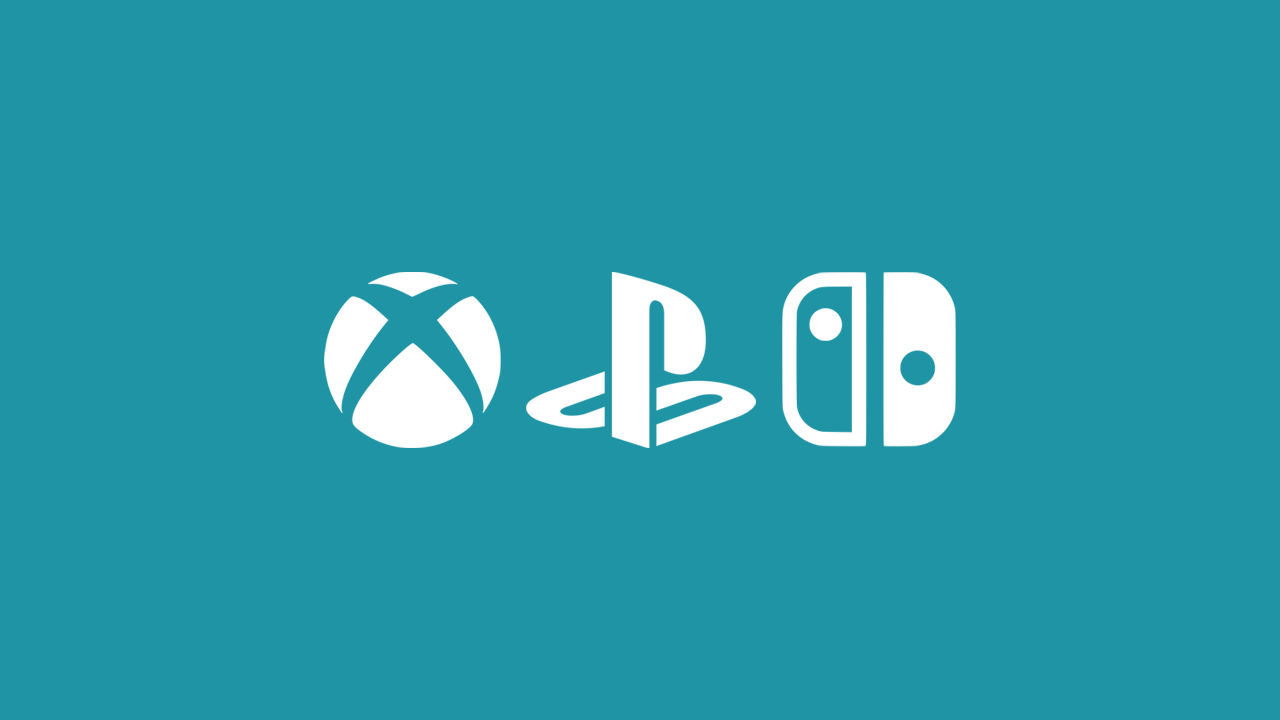 Here’s the full round-up of this week’s new PlayStation 4, Xbox One, and Nintendo Switch releases.

There’s a slight lull in terms of big new game releases this week. Resident Evil 2 and Kingdom Hearts III are still front of mind for many players, and there’s a few weeks to go before EA befuddles us with Anthem.

In the meantime, it’s the smaller games that catch the eye. This week’s picks include the meditative The Stillness of the Wind, which comes to the Nintendo Switch, and an Xbox One release for the acclaimed action RPG, Salt and Sanctuary.

The quirky Away: Journey to the Unexpected comes to all three console platforms, as does Milestone’s official Monster Energy Supercross game.

We’ll update this page throughout the week with news of any additional releases.

This week’s PS4, Xbox One and Nintendo Switch games

For regular updates on the sales and promotions coming to the Xbox One, Nintendo Switch, and PlayStation 4, bookmark our sales page.

Save on hit Switch games in the new Nintendo eShop Digital Deals sale.