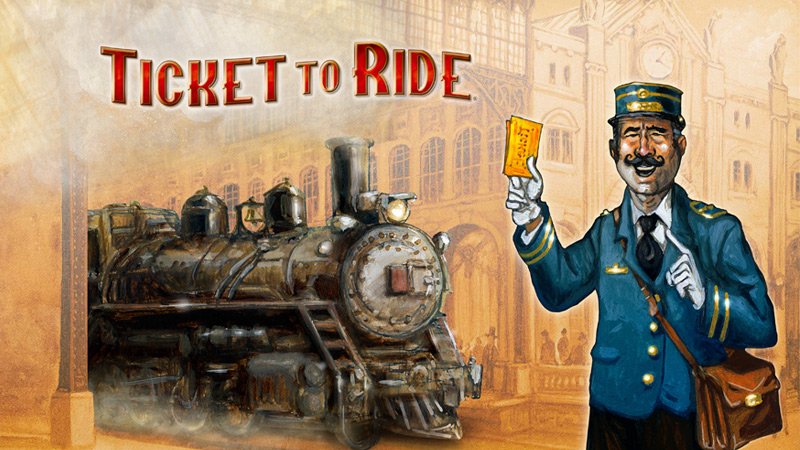 All aboard! Asmodee Digital and Sony Interactive Entertainment are bringing Ticket to Ride to PlayStation 4.

As far as megaton game announcements go this week, the news that a popular German-style board game is coming to the PlayStation 4 is probably not going to set many pulses racing among hardcore video gamers.

That said, the news that Days of Wonder’s wonderful Ticket to Ride is coming to PS4 later this year did provoke a raised eyebrow, and a curious ‘Ooh’ in the Thumbsticks office today.

The PlayStation 4 version of Ticket to Ride – which has long been available on PC, Mac, Xbox 360 and mobile – does have an interesting new gimmick. It will support Sony’s PlayLink initiative.

Using the feature, players will be able to cast the game to their own smart phone screen, and plan their moves in secret.

“PlayLink allows us re-create the traditional board game experience while keeping the benefits of playing digitally. We are honored to have partnered with Sony Interactive Entertainment and look forward to sharing Ticket to Ride with PlayStation gamers.”

Another Asmodee Digital game also made a brief appearance during the E3 2018 Nintendo Direct, with the popular board game, Carcassonne, set for release on the Nintendo Switch before the end of the year.