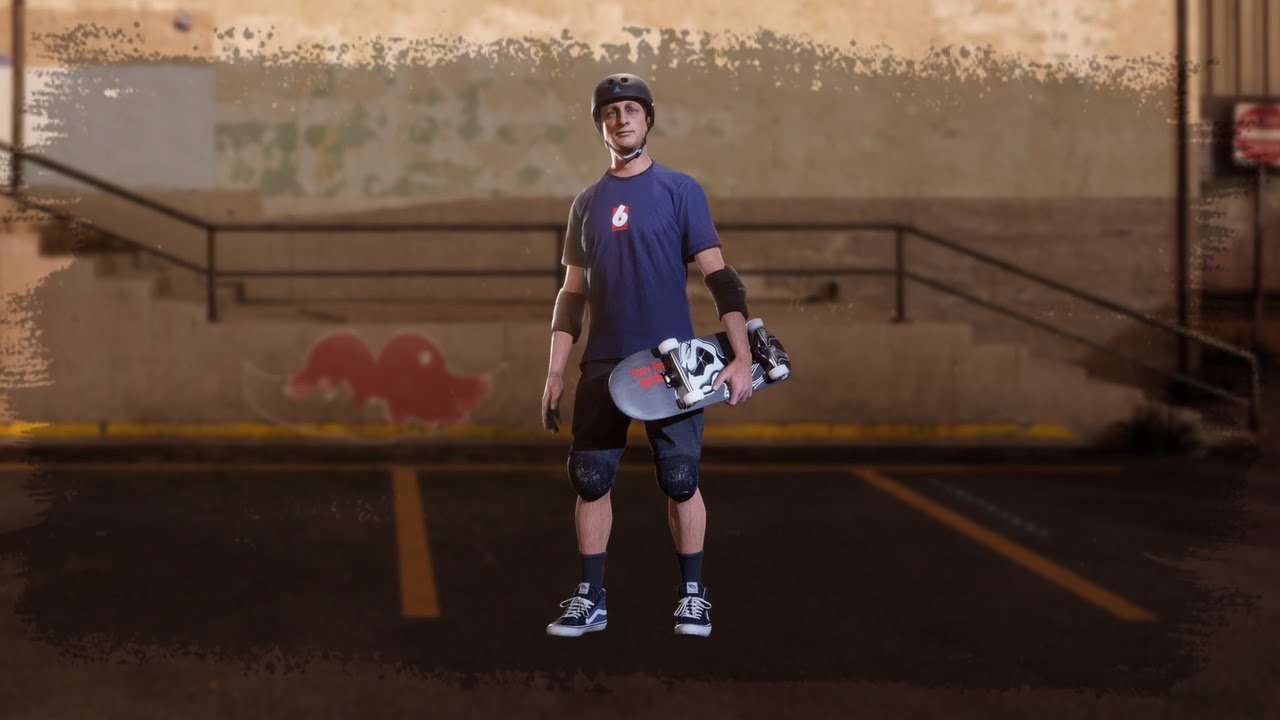 Since Tony Hawk’s Pro Skater 1 + 2 launched on September 4, the game has sold more than a million copies, according to a tweet from publisher Activision. The game has reached this figure faster than any other in the series. And wearing our armchair analysts hat, we’d predict the game is likely to become the best selling Tony Hawk title ever.

The game deserves its success, too. In our review, we said the game does “a fantastic job preserving that god-tier level design, while sprucing up the environmental art to make each level feel suitably distinct.”

With this impressive early performance, it’s almost a given that more Tony Hawk games will follow, and with EA resuscitating the Skate franchise, another golden age of skateboarding video games might be on the way.

If you’re enjoying the THPS, here are some more treats for you. Firstly, we have pulled together guides to the Tony Hawk’s Pro Skater 1 + 2 secret tape locations.

Tom also embarked on musical adventure to speak to the bands behind the iconic Pro Skater soundtrack. Read his conversation with Bad Religion, Consumed, Fu Manchu, Lagwagon, The Suicide Machines, Swingin’ Utters and The Vandals.