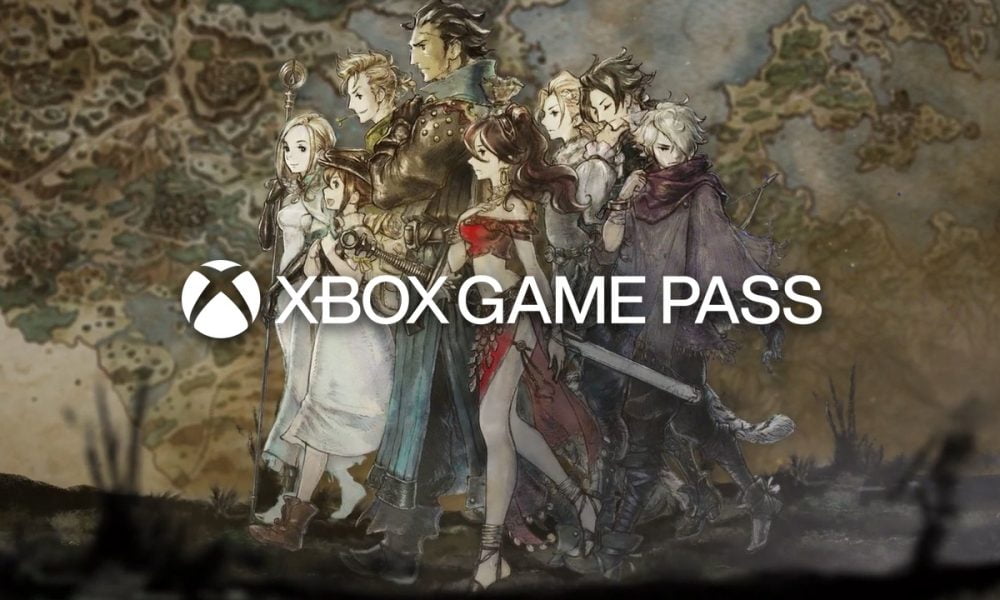 The pick of the bunch is Octopath Traveler. Square Enix’s RPG was first released for the Switch in 2017 before coming to PC last year. The game features a striking graphical style and – as the name suggests – eight playable characters, each with their own storylines. It’s not without a few issues, but it’s another impressive title to join the Xbox Game Pass library.

Star Wars: Squadrons was announced for Game Pass earlier this month, but it now has a confirmed March 18 date. It will be accompanied by the Prohibition-era strategy game Empire of Sin, Pillars of Eternity II: Deadfire, and Nier: Automata.

Outriders, the upcoming online shooter from People Can Fly, will also launch as a Game Pass title on day one.

Here’s the full Xbox Game Pass lineup for the rest of March.

Three games are also confirmed to be leaving Game Pass, so make sure you’re done with Hyperdot, Journey to the Savage Planet, and Machinarium before they go on March 31, 2021.