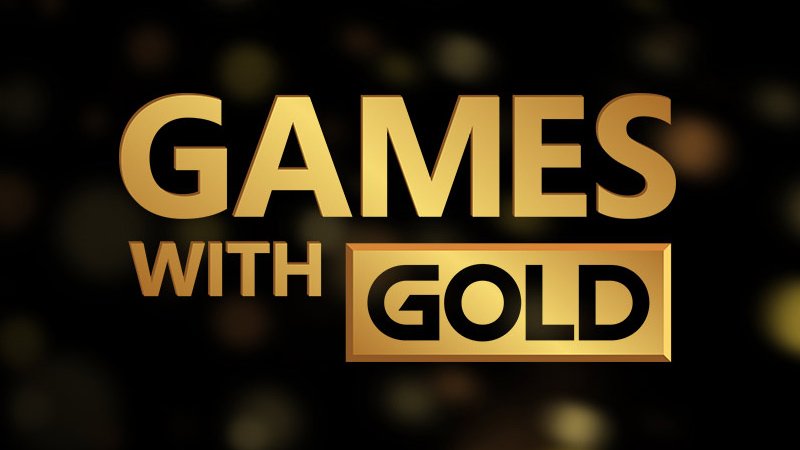 Microsoft has announced the free games coming to Xbox Games With Gold in July 2018.

We have to admit, the wait for each month’s Games with Gold and PlayStation Plus lineups has a certain Christmas morning thrill. Will there be something exciting or unexpected announced? Will an old classic or indie gem make an appearance. Or will a genuine AAA hit – such as Bloodborne or Metal Gear Solid V – make the cut? Unfortunately, July’s Xbox Games with Gold lineup doesn’t quite hit the mark on any of those fronts.

Pick of the bunch is SMG’s boxy puzzle game, Death Squared. It’s certainly enjoyable, particularly in local multiplayer, but falls a little short of true greatness. Likewise twin-stick shooter, Assault Android Cactus, is jolly good fun, but there are better examples of the genre to be found on the Xbox One games store.

July’s Xbox 360 games – which can be played on Xbox One via Back Compat – are also solid, but again feel a little inessential at this point. Here’s the full lineup.

Don’t forget, you can still download three games from June’s Games with Gold lineup. Assassin’s Creed Chronicles: Russia and Lego Indiana Jones 2 are available until tomorrow, and the Smite Gold Bundle is free to download until July 15, 2018.

Bookmark our new releases page for the latest updates on all the games coming to PlayStation 4, Xbox One and Nintendo Switch.