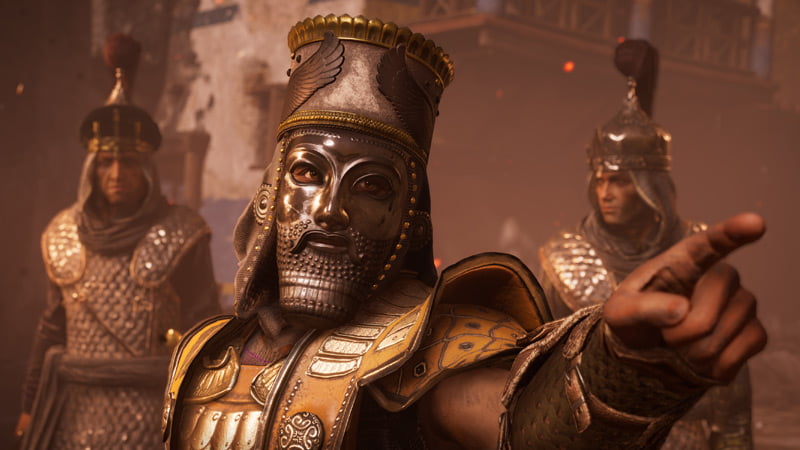 Assassin’s Creed Odyssey‘s new DLC story expansion, Legacy of the First Blade, will launch on December 4, 2018. The first of the arc’s three episodes, The Hunted, brings players face-to-face with Darius, the first assassin to wield the famous Hidden Blade.

The expansion continues the game’s mix of exploration and naval combat, and includes a cast of new characters to meet, new enemies to tackle, and new equipment and special abilities to master.

The second and third episodes – Shadow Heritage and Bloodline – will be released in early 2019.

Two further episodic storylines – Legacy of the First Blade and The Fate of Atlantis – will follow later in the year.