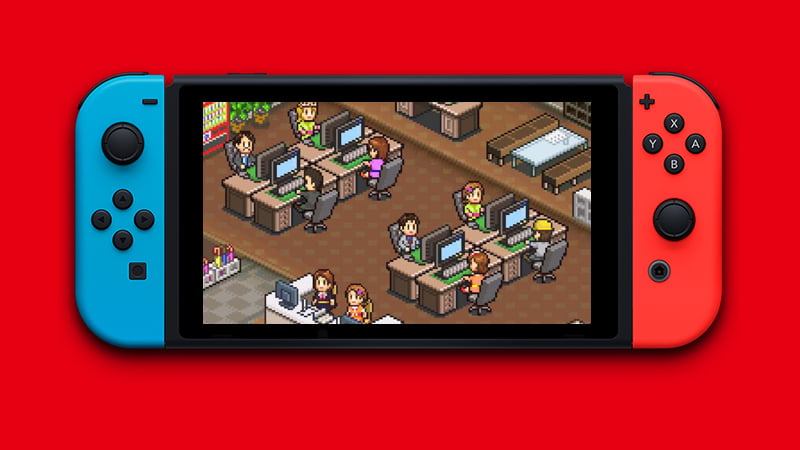 Once of the big selling points of the Nintendo Switch is the ability to play top-tier video games on the go. It’s one of the reasons we’ll happily play a slightly cobbled version of a game like Doom. For a lot of gamers, portability matters.

However, there’s another aspect to the Switch’s capacity to play games originally developed for other platforms, the ability to play mobile games on the big screen. It’s not always successful – the likes of Gear.Club Unlimited and Oceanhorn, for example – but there are two new mobile ports coming to the Switch this month that should shine.

First up is The Room, the 2012 puzzle box game from Fireproof Games. The Bafta-winning game was previously released on iOS, Android and PC, and has been remastered from the ground-up for the Nintendo Switch. The game will support touch-controls in handheld mode, and Joy-Con motion controls in TV mode.

Also coming to the Switch is Kairosoft’s classic games business sim, Game Dev Story. The game was originally released on PC way back in 1997 before finding a new audience when it came to iOS in 2010.

It’s a charming little simulation that puts players in charge of a start-up video game development studio. Both titles are utterly addictive, and welcome additions to the Nintendo game library.

Visit our new releases page for regular updates on every game coming to the PlayStation 4, Xbox One, and Switch. And read why the PlayStation Classic mini-console is a bad idea.