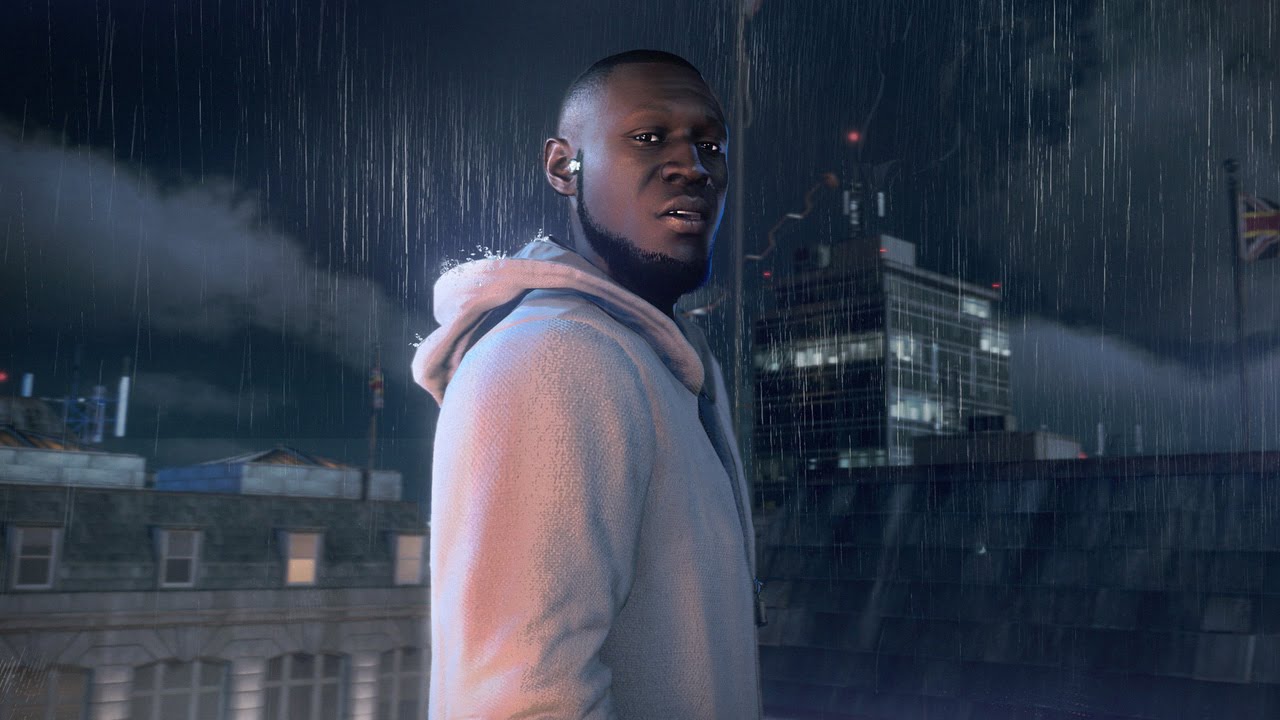 Yesterday, Ubisoft CEO Yves Guillemot released a statement apologising for the misconduct that has plagued the company and resulted in the departure of several high-profile executives. In case you missed it, do take a look.

A few hours later, the second Ubisoft Forward of the year rattled through a collection of games new and old. Here’s a quick rundown of everything on show.

A sumptuous remake of the classic 2002 third-person action game. Beautiful new visuals and music, plus reworked combat and re-recorded VO, bring a new shine to an old favourite. It’s leaping onto Xbox One, PC, and PlayStation 4 on January 21, 2021.

Remember Hyperscape? The game is getting a new Turbo Mode on September 15 that turns all the things up to 11.

A live-action trailer for Rainbow Six Siege promotes the game’s 2021 Summer World Cup. Basketball star Tony Parker has also signed up to be the event’s celebrity ambassador. However, the most exciting news for fans is confirmation that a free next-gen upgrade will include support for 120FPS and 4K.

Moderate whoop. The 10th anniversary of Scott Pilgrim vs. The World is marked by a new complete edition coming to PC and console this holiday.

UK grime and social icon Stormzy is lending his talents – and the song Rainfall – to the upcoming London-set game. Mopey Aiden Pearce from the franchise’s first entry also returns in a post-launch content update. Watch Dogs Legion comes to PC, Xbox One, and PlayStation 4 on October 29, 2020. It’s also available on next-gen consoles at launch.

Hold on to your handlebars, here comes Riders Republic, a new a mass multiplayer extreme sports game. A variety of terrains are promised, ranging from snowcapped mountains to arid deserts. It’s trying hard, this one. It looks fun, but the tone? Ouch. Come back Steep! It’s coming to current and next-gen consoles in February 2021.

Here’s the full video for your viewing pleasure.

Another Ubisoft Forward is promised in the coming months. Yippee?