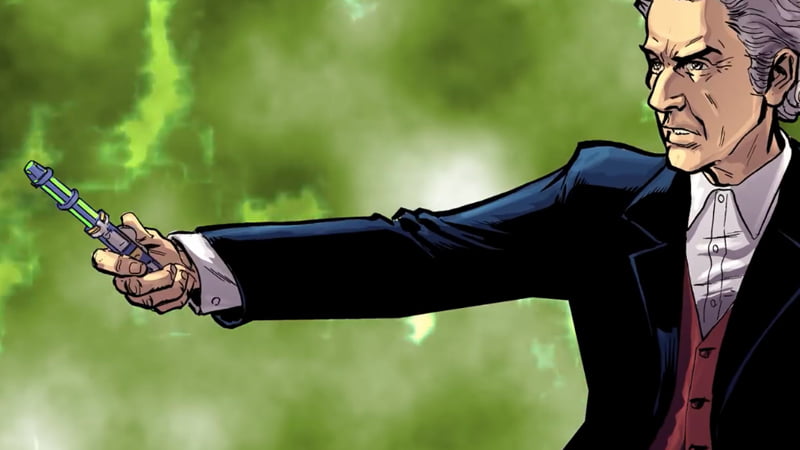 There’s a while to go yet until we see Jodie Whittaker take control of the TARDIS, but to pass the time (and space) we’ll soon be able embark on our own adventures in the upcoming narrative puzzle game, Doctor Who Infinity.

The game has received its first trailer, which reveals that it will feature voice acting from Game of Thrones’ Bella Ramsey, plus performances from fan-favourite Doctor Who actors, Michelle Gomez, in the role of Missy, and Ingrid Oliver, as Osgood. The game’s comic-book style graphics have been drawn by renowned artist Mike Collins, and coloured by Kris Carter.

The fact that Doctor Who Infinity is, at its core, another gem matching game is a little disappointing. However, it was named UKIE’s UK Game of Show at this week’s Game Developers Conference. Our fingers are crossed that it will be an improvement on some of the Doctor’s past video game adventures.

Doctor Who Infinity will be released on PC and mobile in Spring.