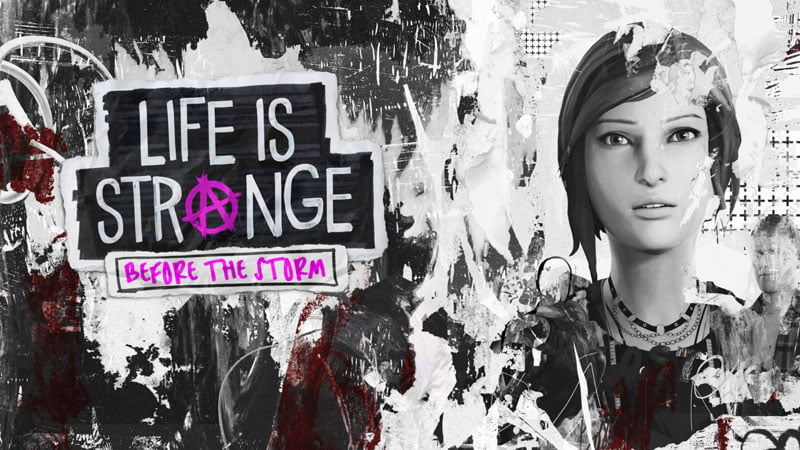 Feral Interactive announced today that they are bringing Life is Strange: Before the Storm, the recent prequel series, to macOS and Linux this spring.

David Stephen, Managing Director of Feral Interactive, was full of praise for Deck Nine’s work on the prequel series.

He said in a press release:

“With its tough yet vulnerable protagonist, Life is Strange: Before the Storm is a poignant evocation of teenage life. The atmospheric soundtrack, sharp writing and captivating story combine to create an engrossing and moving game, and we very are excited for macOS and Linux players to experience it.”

It’s going to be the deluxe edition of the game, featuring all three of the main episodes, along with the bonus episode, “Farewell,” which features the return of series protagonist Max Caulfield.

It’s a real get for Mac players, with Before the Storm being one of the best surprises of last year, and Deck Nine, at times, surpassing Dontnod’s work on the original series.

There’s a mini-site set up on Feral’s homepage dedicated to the game. There isn’t a specific release date for the port as of yet.

Related Topics:Life is Strange: Before the Storm