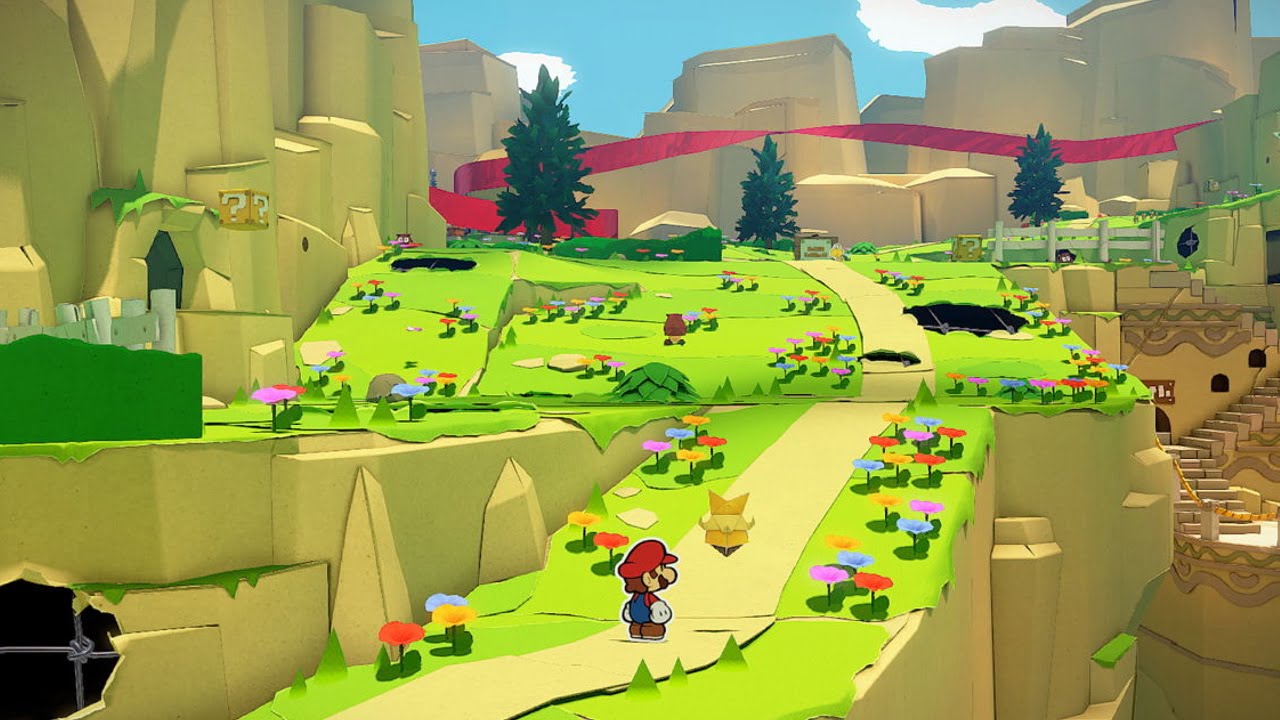 Nintendo reveals Paper Mario: The Origami King, and it’s coming to the Switch in July.

Well, this is a surprise. Nintendo has, out of nowhere, revealed that Paper Mario: The Origami King will be released for the Nintendo Switch on July 17, 2020.

According to the press blurb, the ruler of the Origami Kingdom “has hatched a devious plot in unleashing his plan to fold the entire world. It looks pretty dangerous on paper, so someone who’s a cut above the rest is needed to save the day.”

That person is, of course, Mario. Quite literally armed with his new “1000-Fold Arms” ability, Mario can interact with the world by stretching, pulling, and peeling the environment to reveal new items and locations. Princess Peach and Luigi are also on hand to help.

The game uses a new ring-based battle system that lets players use their puzzle-solving skills to line up scattered enemies and inflict damage. Take a look in the game’s new trailer.

Paper Mario: The Origami King is available to pre-order now on the Nintendo eShop.

Bookmark the Thumbsticks new releases page for weekly Nintendo Switch, Xbox One, and PlayStation 4 updates. You can also follow us on Facebook, Google News, Twitter, and Flipboard.