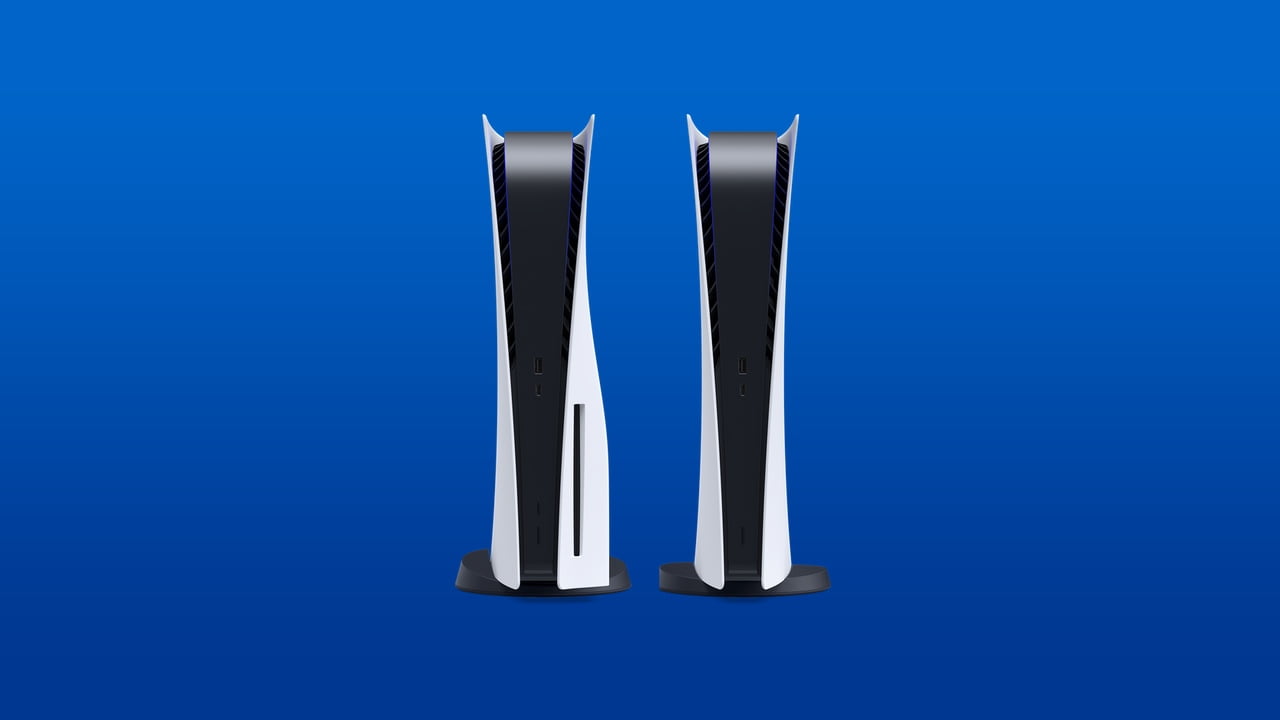 Arguably the best place for accessibility features is top-down and system-wide so that it’s not up to the development budget/time or otherwise whims of developers and publishers to accommodate what is “1 billion people or 15% of the world’s population.”

That’s why peripherals like the Xbox Adaptive Controller contributed to by Able Gamers’ Steven Spohn are so fantastic.

Many games like Gears 5 have still been leading the charge. Our favourite indie developer Dan Marshall of Size Five Games even explained to us how easy the top asked for accessibility options were to implement.

PlayStation 4 games specifically have made good progress. Naughty Dog’s Uncharted 4: A Thief’s End was made playable without the right thumbstick and removed rabid press QTEs, whilst The Last of Us Part II is arguably one of the most accessible games of all time with its 60 accessibility settings. Still, you’d hope accessibility could expand beyond game to game progress.

So there’s nothing but good news to report with Sony’s recently detailed PS5 accessibility features that expand well beyond even some of the PS4’s great strides.

The PS4 too offered hardware in-built functionality that aided those with various disabilities with “text to speech, inverted colors, closed captions, and custom button assignments.”

The PS5 on top of these, however, will offer voice dictation to input text. “Screen Reader” will help accommodate blind and low vision users with options to hear on-screen text. Deaf and hard of hearing users can type text messages to be spoken out loud to other party members. Colour correction will now be supported system-wide and game presets in some games will allow users to have their tailored settings ready to use.

It’s great to see that all the AI improvements in voice recognition since the PS4’s release will help realise tangible improvements in people’s lives in the next generation. The supported languages for these features are (for now): US English, UK English, Japanese, German, Italian, France French, Canadian French, Spain Spanish, and Latin American Spanish.

Additionally, concerns that the much touted haptic feedback and adaptive triggers on the DualSense controller would prove an accessibility issue are thankfully addressed. The force of said feedback can be reduced or outright disabled

It’s good to see these game-to-game raised standards finally manifest as in-built features, but there’s always further to go. Here’s hoping these efforts and the tech supporting them make the end of this generation and the beginning of the next look even brighter for all players.