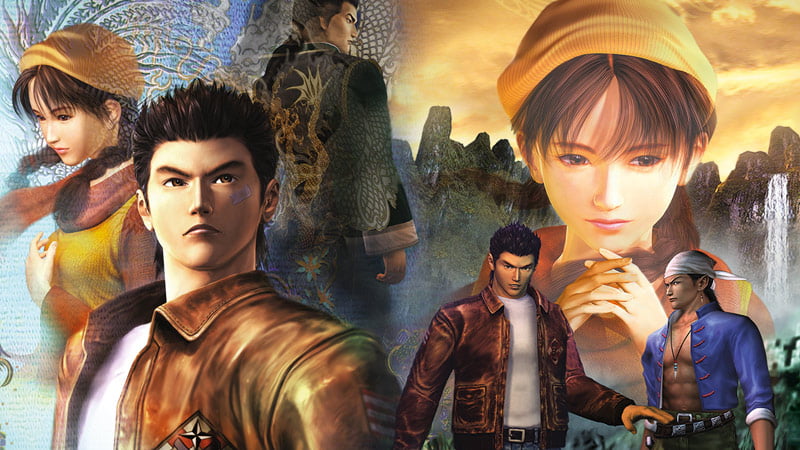 Sega is bringing remasters of Shenmue I & II to PlayStation 4, Xbox One, and PC in 2018.

Sega has announced that Yu Suzuki’s beloved Shenmue, and its flawed sequel, will be re-released later this year on PS4, Xbox One, and PC.

According to Sega, Shenmue I & II will be the definitive version of both titles, staying true to the original games but with a modern makeover that includes fully scalable screen resolution, the option to choose between modern or classic control schemes, an updated user interface, and PC graphics options. Which is to say, this is not a full graphical update, but a high-definition upgrade on the originals.

Both games will also include Japanese and English voice acting.

Here’s our first look at the game in the collection’s new announcement trailer, and first batch of screenshots.

The physical and digital editions of Shenmue I & II will soon be available to pre-order from the PlayStation Store, Xbox One Games store, Steam, and traditional retailers.

Series creator, Yu Suzuki, is also working on a third game in the series which was funded through Kickstarter. It’s also due for release this year, although we’ll believe that when we see it.