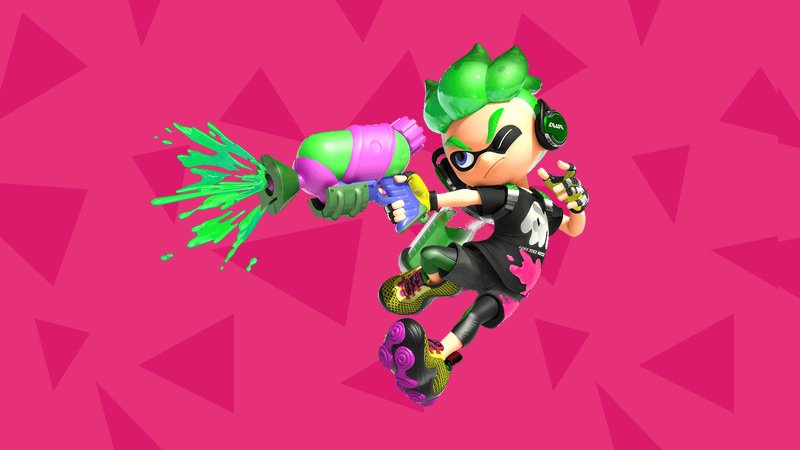 Nintendo has officially confirmed the new abilities and weapons coming to Splatoon 2 in its final update.

Splatoon 2 update 4.3.0 will be released on December 5, 2018, and adds new weapons and abilities to the popular Nintendo Switch paint ’em up.

The update was confirmed by Splatoon 2 producer, Hisashi Nogami, at this weekend’s UK Championship final in Birmingham.

The final new weapons added to the game will be the Ballpoint Splatling Nouveau, Nautilus 79, Custom Explosher, and Bloblobber Deco. There will also be four new weapon sets from the Toni Kensa Collection.

Finally, an all-new ability called Main Power Up is a coming to the game. It will improve the performance of main weapons in various ways, such as increasing the area covered by ink, and increasing damage. Main Power Up will be accessible on selected gear items sold in the Splatoon 2‘s Inkopolis Square hub, and via the SplatNet gear shop.

Nintendo has also confirmed that the Splatoon 2 European Championship Grand Final will be held in Paris between March 9-10, 2019. Team Mako – who won the Splatoon 2 UK Championship this weekend – will face off against 11 other teams from around Europe including BackSquids from Germany, Polderlantis from the Netherlands, and Polarized from Spain.