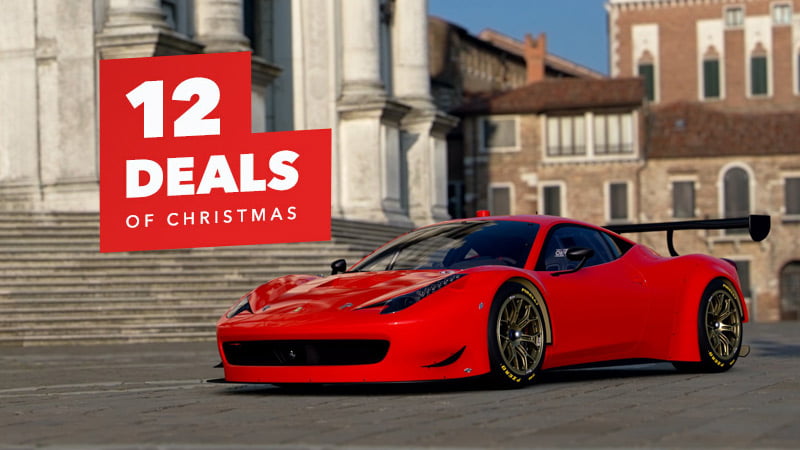 Here’s the twelfth game to be included in the PlayStation 12 Deals of Christmas sale.

The PlayStation 12 Deals of Christmas promotion concludes not with 12 Drummers Drumming, but with an engine splutter.

Polyphony’s latest simulation hasn’t been met with particularly high praise, but if you’re serious about racing – and have always wanted to follow the rules and etiquette of the FIA – it’s probably the game for you.

If you missed out, don’t worry. The Playstation January Sale has just begun, and includes new discounts on over 500 games and DLC add-ons for the PlayStation 4, PlayStation 3 and PlayStation Vita.