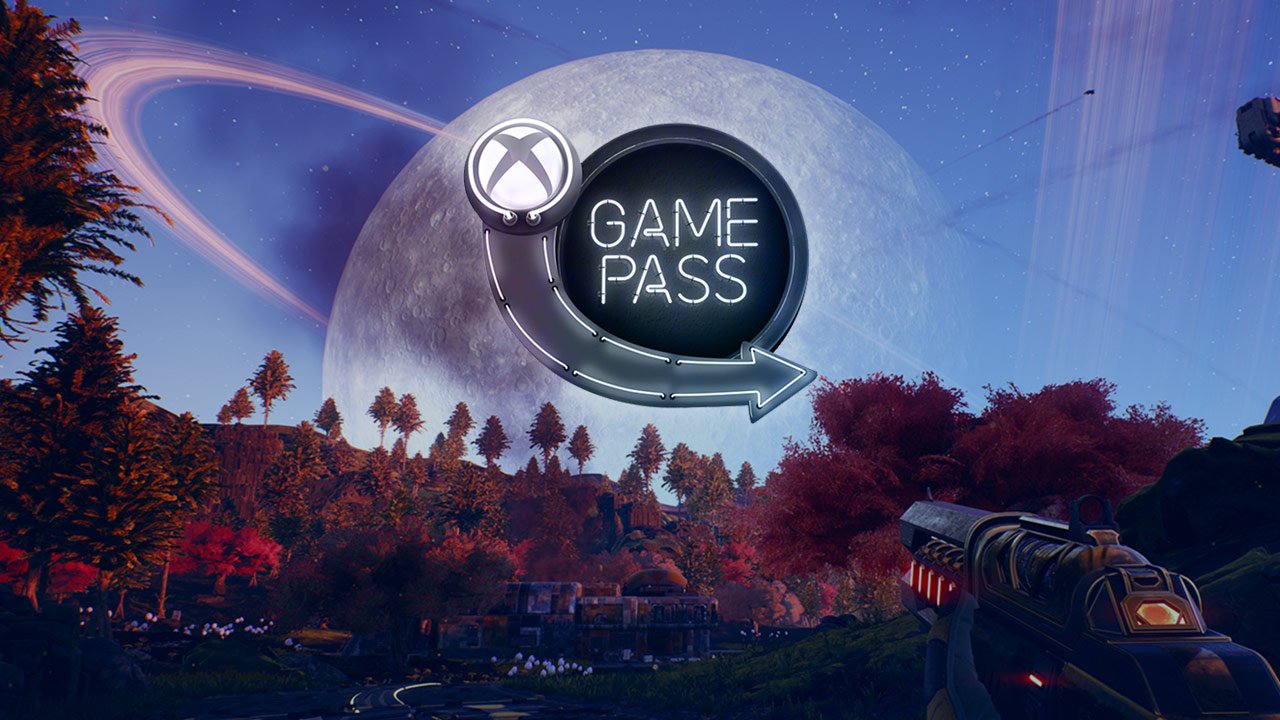 The Outer Worlds, Afterparty and Secret Neighbour are among the seven new games coming to Xbox Game Pass over the next few weeks.

We knew that The Outer Worlds was debuting on Xbox Game Pass but we now have confirmed dates for some more titles coming to Microsoft’s video game subscription service.

Mountain biking game Lonely Mountains: Downhill – which reminds us a little too much of Descenders – comes to Game Pass on its release this week, as does multiplayer horror extravaganza, Secret Neighbour. They are joined by Obsidian’s aforementioned sci-fi RPG and Jan Willem Nijman’s delightful micro adventure, Minit.

Each of these games can also be purchased via the Xbox digital store and Microsoft online store.