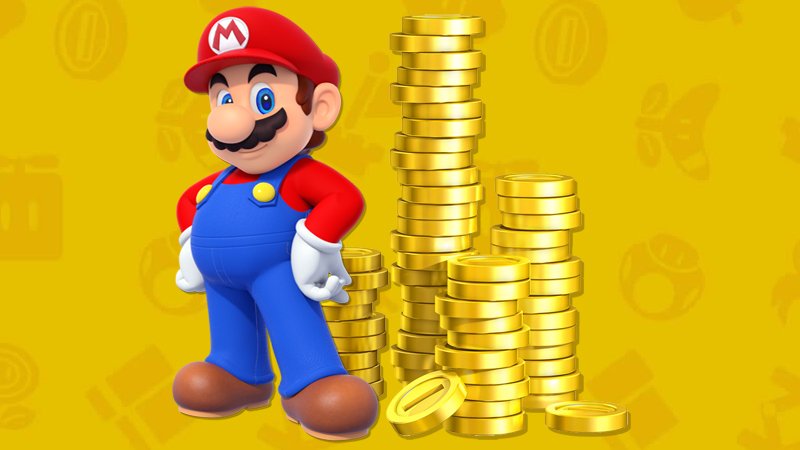 Nintendo has released updated sales numbers for the most popular first-party games on Nintendo Switch and 3DS games.

Following on from the publication of Nintendo’s Q1 2018 results, the gaming giant has revealed sales figures for the best-selling first-party games on Nintendo Switch and 3DS.

Most of the games that top each list will come as no surprise. Super Mario Odyssey has now sold 11.17 million copies worldwide since its release last October. This puts it ahead of Mario Kart 8 Deluxe, which has sold 10.35 million copies, and The Legend of Zelda: Breath of Wild with 9.32 million units sold. Nintendo’s kart racer has also sold 8.42 million copies in its initial Wii U iteration.

There are also positive showings for Arms, and Kirby Star Allies. However, the most surprising game to see in the top ten is Mario Tennis Aces – a game I love, and hate – which has already sold 1.38 million copies in little over a month.

Over on 3DS, Mario Kart 7 is top of the list, with the Pokémon series taking up four slots in the top ten,

Despite the success of both consoles, there’s a long way to go before any game will equal the best-selling titles on the Wii or original DS. Wii Sports and Mario Kart Wii remain the top performing Wii games, with 82 million and 37 million units sold respectively.