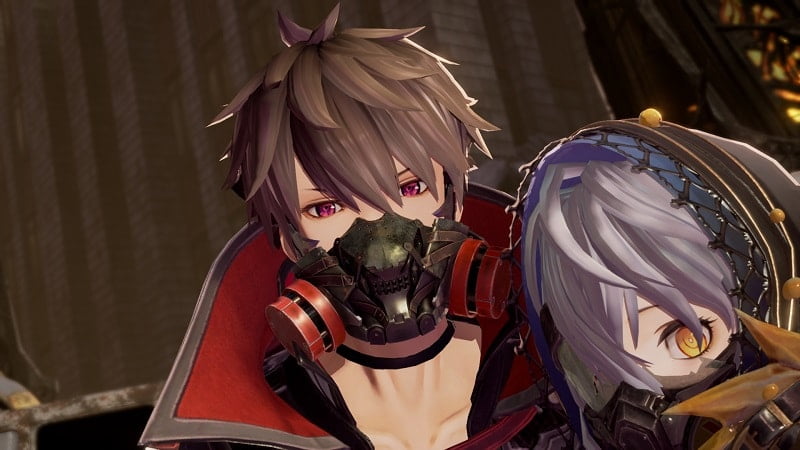 On top of the release date, there is also a Collector’s Edition of Code Vein available. This includes some nifty trinkets.

Chief amongst them is a 17cm Mia Karnstein figurine with ‘deadly Bloody Veil.’ She is one the game’s confirmed playable characters.

On top of that, there is digital art book, a soundtrack, and an in-game customization set called the Insatiable Bloodthirst set.

There are also some pre-order bonuses for the game, including God Eater crossover content, an item called the Blood Veil Ogre ‘Venus Claw,’ and a further accessory set.

Check out the new trailer for Code Vein below:

As you can see, it looks sufficiently mental, with furiously fast combat and some screen-popping power moves brought to life by vibrant anime style.

Code Vein is part of Bandai Namco’s ambitions to double the size of its business with brand new IPs. Elsewhere, Little Nightmares and Get Even have both been intriguing examples of the company’s approach.