Here’s your weekend roundup of the most important video games news from around the web, and here on Thumbsticks.

With the entire population of Earth seemingly in the market for a Super Nintendo Classic Mini, it appears that unscrupulous types have been pre-ordering multiple consoles. In response, Amazon UK has retroactively restricted pre-orders to one per customer. That’s bad news for my grandma – who was in line for the best Christmas present ever – but good news for the rest of you.

Brendan Greene has tweeted that a brand new desert-based map for PlayerUnknown’s Battlegrounds is in now development at the company’s new Madison office. And very nice it looks too. In other PUBG news, the full release of the game has been pushed back by a few months to the end of 2017.

Kotaku writes about GTA Online‘s new Dawn Raid mode. It sounds pretty good, and you’re a fan of PlayerUnknown’s Battlegrounds, you might notice a few similarities.

The Inside story on Somerville

“A lot of games value being done on time before they value quality.”

Eurogamer continue their conversation with Dino Patti, co-founder and former CEO of Playdead, on his intriguing new game, Somerville.

Evil Genius 2 is in development

Mwahahaha! Rebellion has begun work on Evil Genius 2, the sequel to the cult-classic 2004 PC game. Polygon has the lowdown on the studio’s dastardly game development scheme.

We don’t want the Switch to be swamped with Wii U ports, but with Bayonetta 1 & 2 we’re happy to look the other way. Platinum Games has teased their arrival via a striking piece of artwork. In case you didn’t pick up on the hint, USGamer has provided a helpful comparison image of two Joy-Con controllers. Oh! Now we get it.

…and Thimbleweed Park too!

And what’s this? Ron Gilbert teases the announcement of Thimbleweed Park on Switch – as well as other platforms – with this spectacular unveiling video. Now that’s how you reveal a game.

This week’s Splatoon 2 Nintendo Direct gave us our first look at the new Nintendo Online app. Leaving aside the question of why we should need an app in the first place, it actually looks rather cool. The Splatoon-dedicated SplatNet 2 app tracks your last 50 battles, including win rates for each stage, and your lifetime “Inkage”. Always good to know.

If you’ve been enjoying the recent PS4 release, Nex Machina, the US PlayStation blog is carrying an interview with game design legend, Eugene Jarvis. Jarvis talks more about the game, and its relation to Robotron: 2084 and Smash TV.

Blizzard have released Doomfist into Overwatch‘s Public Test Realm. We’re all shedding a tear that he’s not voiced by Terry Crews, but response to the character continues to be positive, if not without a few snaggles.

Rocket League is celebrating its second anniversary, and in addition to a big new content update, developer Psyonix has also released an infographic detailing the game’s success in numbers. So far there have been over 1.5 billion matches played, over 300,000 training sets created, and a whooping 6,916,812,276 goals scored.

Knights of the Frozen Throne comes to Hearthstone

Blizzard have revealed details of the latest Hearthstone expansion: Knights of the Frozen Throne. The expansion includes 135 cards and introduced the new Lifesteal mechanic. Polygon summarises everything you need to know.

Halo 5 will get an Xbox One X 4K update

343 Industries have confirmed that Halo 5 will receive a 4K update for play on the new Xbox One X console. In addition, four legacy Halo games – Halo 3, Halo 3: ODST, Halo 4, and Halo: CE Anniversary – are coming to Xbox One backward compatibility later this year. All four titles will support LAN play, including both Xbox One and Xbox 360 on the same network.

Out now and on sale

In the market for something new? Here are next week’s Xbox One Game Store releases, and details of the twenty games coming to the PlayStation Store. Sony are also running two big PlayStation Store sales, and you have until Monday July 10th to pick something up in the Xbox Ultimate Game Sale.

Welcome to the first edition of our new weekly roundup of the most important news in video games.
5 minute read 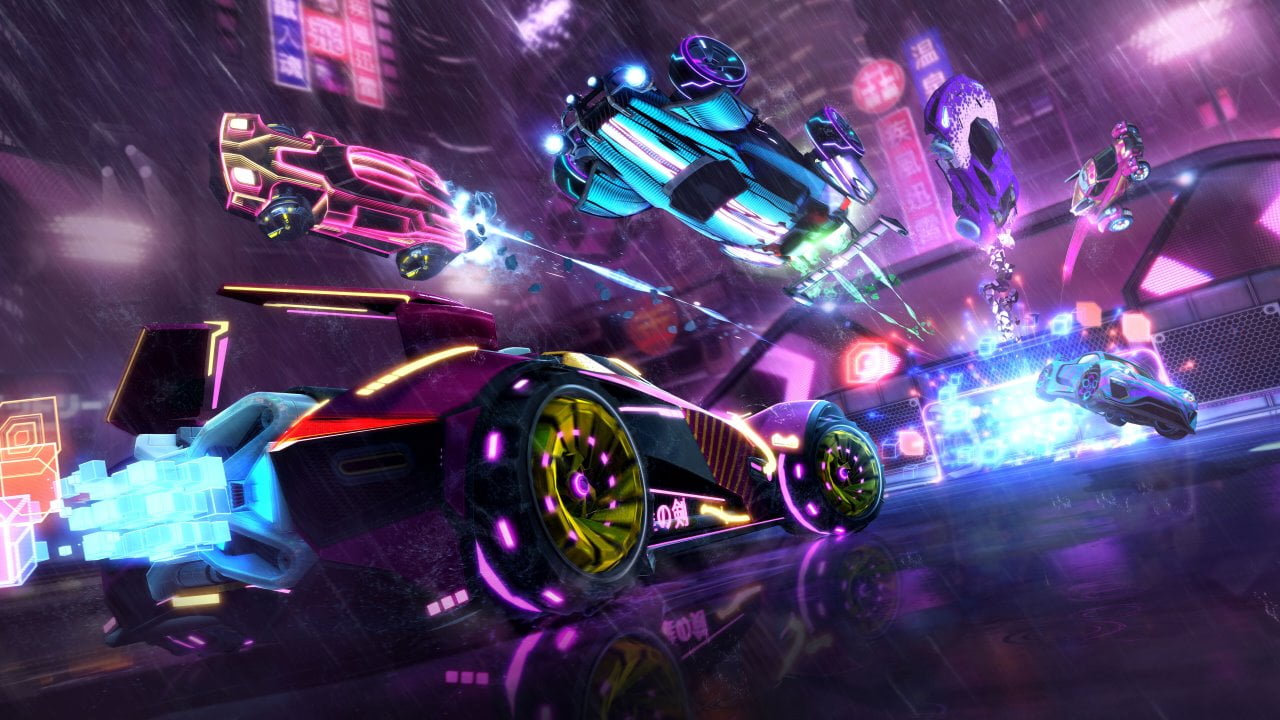